The freezing winters did not seem to dampen Shorty’s spirits. He was busy increasing the size of his group.

Once upon a time, two ducks lived in Srinagar’s beautiful Dal lake. Drax, the elder brother, was big and strong while his younger brother was small, and his left wing was a little shorter than his right wing. All the ducks of the lake called him Shorty.

When winter came and the cold north wind howled and the lake gradually began to freeze, it was time for the ducks to migrate to warmer territories. Drax flew ahead, leading the ... 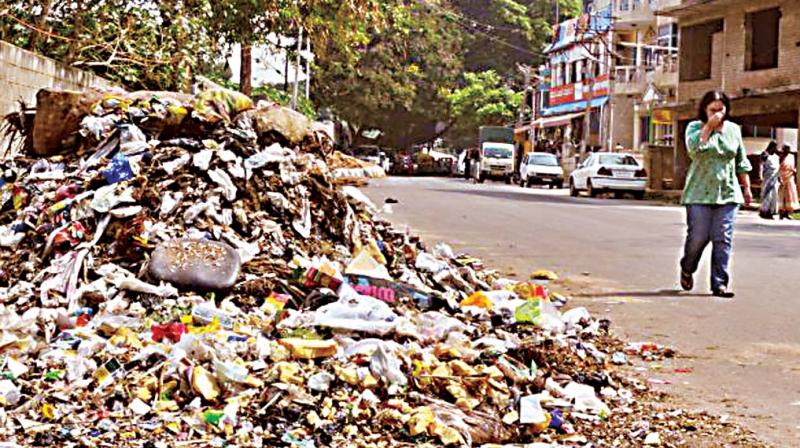 Ahead of I-Day, PM Modi launches a week-long campaign to free India of garbage

He was delivering his speech at the launch of the Rashtriya Swachhata Kendra New Delhi: Prime Narendra Modi on Saturday launched a week-long campaign to free India of garbage and ...