A son pranked his father by sticking one of his belongings on the ceiling every day until he found it. The prank went viral making netizens curious to know what was going up on the roof next.

Parents might get frustrated when they don't find their glasses. They might end up hunting the whole house only to find them in the most unexpected place.

A son decided to prank his father by sticking his glasses to the ceiling. He posted a picture of the glasses stuck to the ceiling on Reddit and mentioned that he would add another of ... 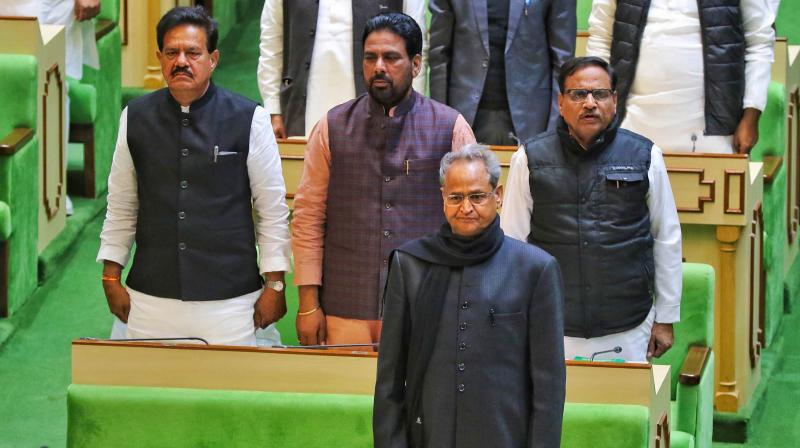