Today, Sanjana Sanghi recorded her statement at Bandra Police Station as part of the ongoing investigation of Sushant Singh Rajput's suicide. Shekhar Kapur's statement is to be recorded soon.

Bandra Police, who has been investigating the death of actor Sushant Singh Rajput, today recorded the statement of Sanjana Sanghi. Sanjana will be making her Bollywood debut in Rajput's last film, Dil Bechara. She reportedly reached Bandra Police Station in the morning, and her statement was recorded over a period of seven hours.

In addition, the police will be recording the statement of filmmaker Shekhar Kapur in connection ... 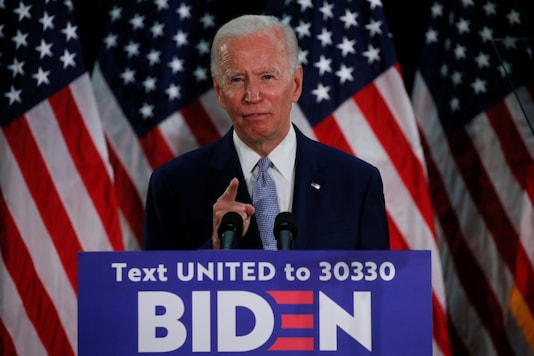 Democrat Joe Biden edged out Republican Donald Trump in fundraising for a second straight month in June, data from the rival US presidential campaigns showed on Wednesday. Biden and allied ...