Bihar Health Minister Mangal Pandey has asked for suspension of a police officer who failed to recognise the minister while he was at the foundation stone laying ceremony of a hospital in Bihar’s Siwan district on Friday, 14 February.

The minister can be heard saying, “Kyun aise logon ko khada karte hain aap log jo mantri ko nahi pehchanta ho? Mantri ko rok raha hai. Isko suspend karvaaiye (Why have you deployed such people who do not recognise ministers? He is stopping a minister. He should be suspended).”

According to CNN News18, the police officer identified as assistant sub-inspector ... 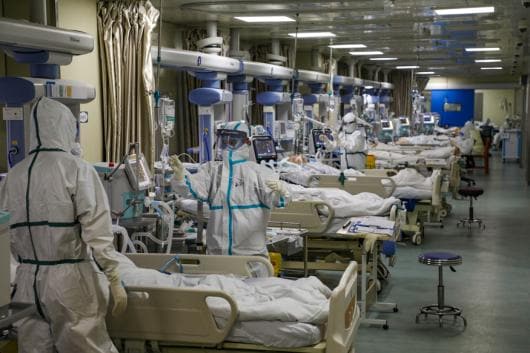