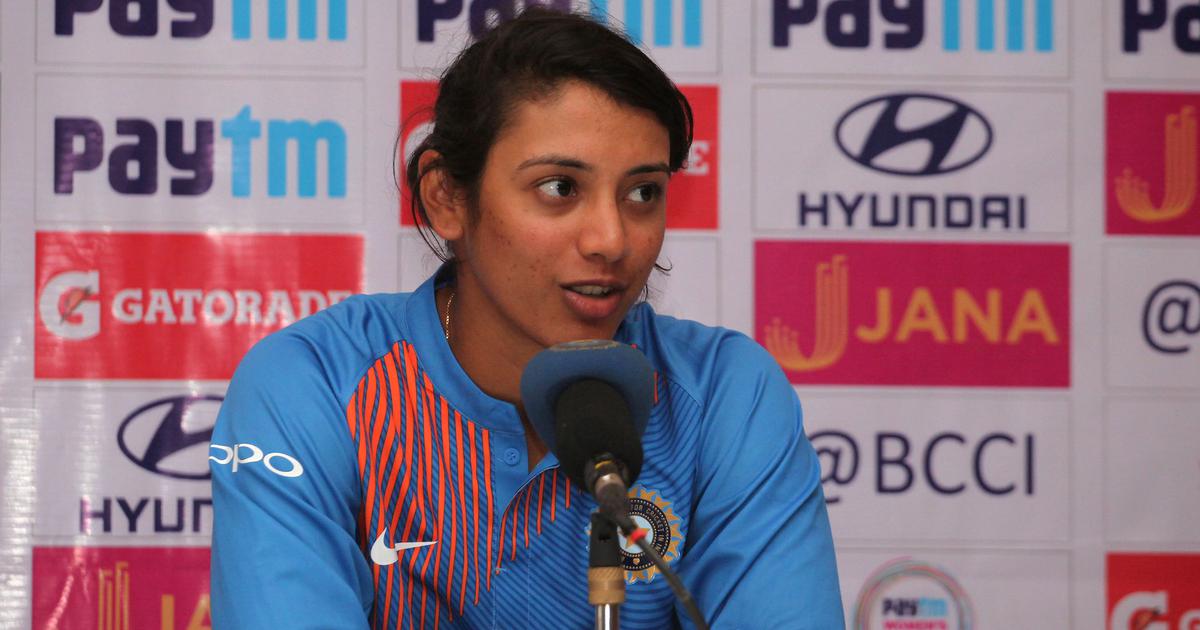 Smriti Mandhana admitted that the Indian middle-order was a cause for concern heading into the ICC Women’s T20 World Cup next week and said that the onus was on someone from the top order to bat out 20 overs.

The left-handed opener is the star of Indian batting lineup, and after finishing as the highest run-scorer in the recent tri-series between India, England and Australia, all eyes will be on her at the marquee tournament. She leads the potent top-order along with teen sensations Shafali Verma and Jemimah Rodrigues with captain Harmanpreet Kaur competing the top four. Trump’s India Visit :The US First Lady will visit a Delhi government school on Tuesday to get to know about a class under the Aam Aadmi Party (AAP) government’s “happiness ...