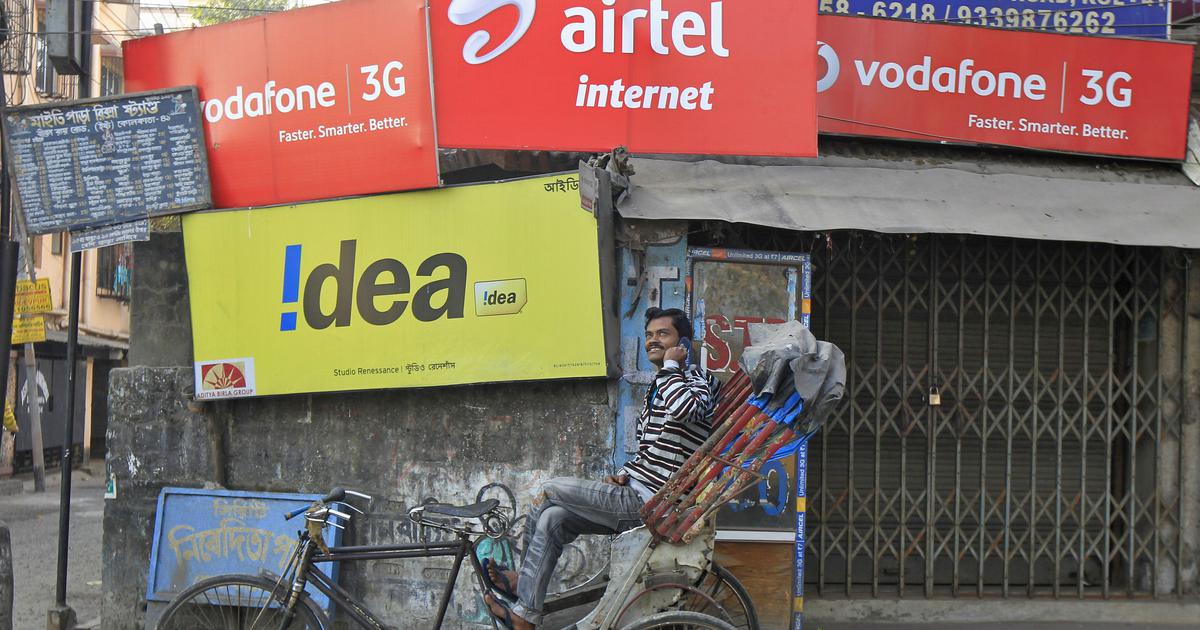 The Supreme Court on Thursday dismissed petitions filed by telecom firms such as Bharti Airtel and Vodafone Idea seeking a review of its earlier order that allowed the government to collect Rs 1.47 lakh crore in past statutory dues by January 23, PTI reported. The court said it did not find any “justifiable reason” to entertain the petitions.

In October, the Supreme Court had asked telecom operators to pay tax on their non-core revenues over and above the spectrum usage charges and licence fees. It upheld the Centre’s broader definition of revenue, based on which the ... 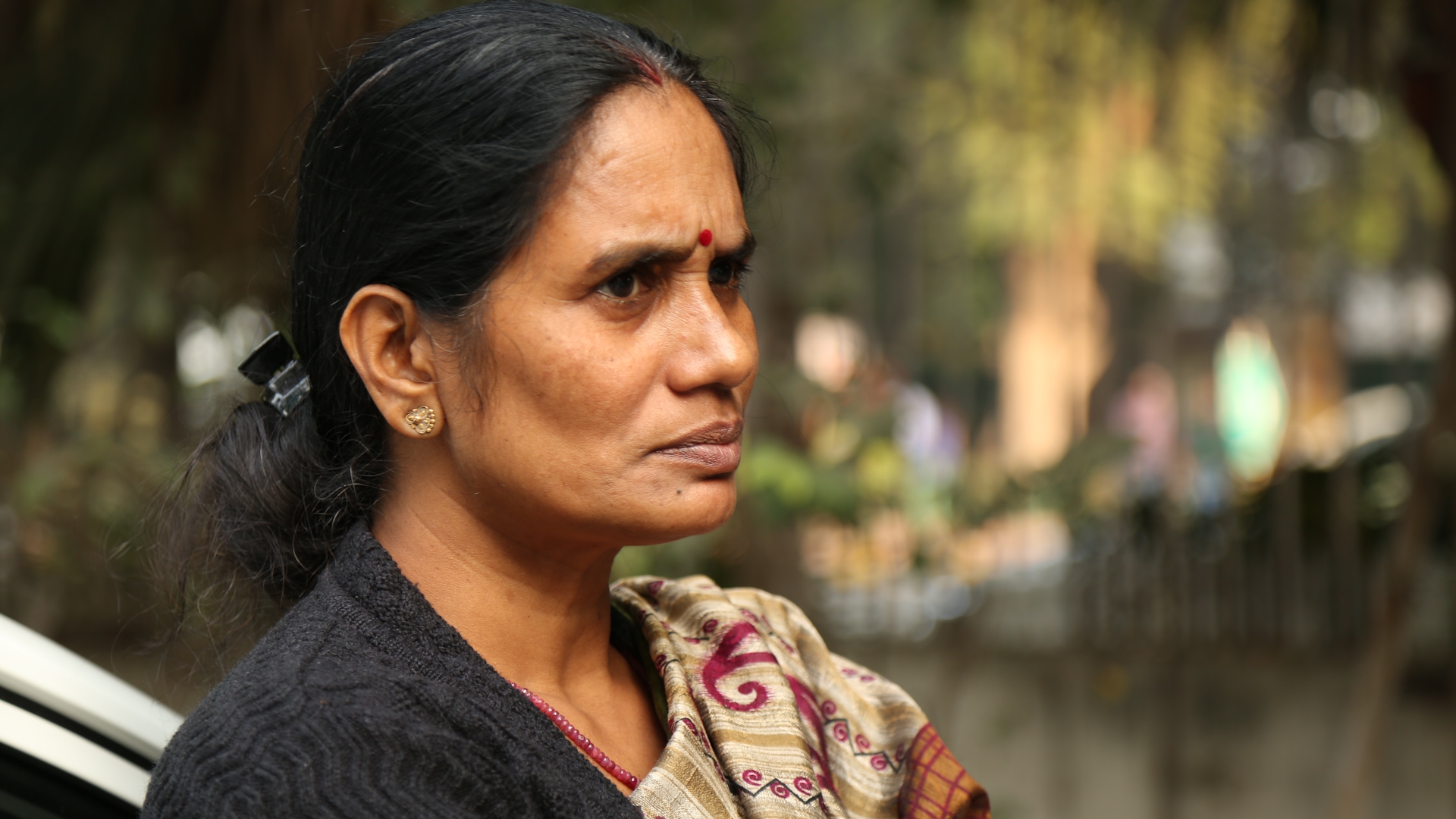