It may not be uncommon for a British tourist to try jhaal muri on the streets of Kolkata, but it is quite rare when a British hawker deftly prepares the popular Bengali snack for the people of Kolkata.

On Valentine’s Day, Angus Denoon stationed himself outside a restaurant called Ekdalia Rd in south Kolkata, attracting customers throughout the evening. Many of them were already familiar with him: widely-shared YouTube videos showing him selling jhaal muri on the streets of London have already earned him minor celebrity status.

He set up the shop, even though only for an evening, on ... 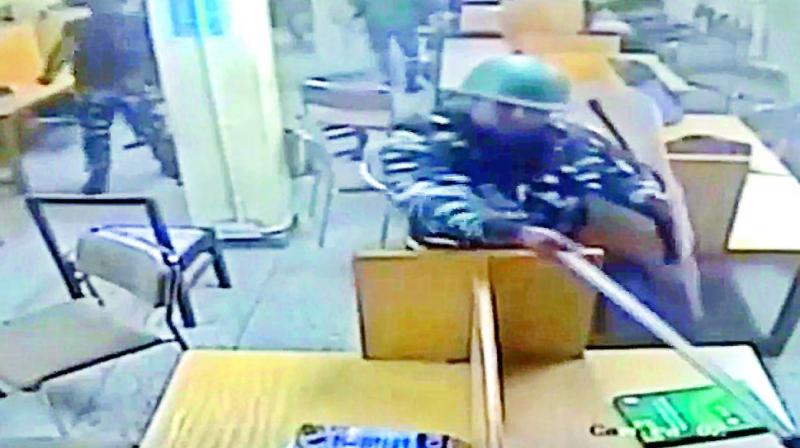 New Delhi: Two months after the alleged police brutality at Jamia Millia Islamia, a new video has emerged purportedly showing paramilitary and police personnel beating up students in the library ...