Last week, the Jammu and Kashmir Police arrested one of their own. Davinder Singh, deputy superintendent of police, was caught in a car with three other men at a checkpoint on the Jammu-Srinagar highway.

Two of the men were Hizbul Mujahideen militants. The third man is described by the police as an “overground worker” – the term for non-combatant members of militant groups tasked with logistics.

The arrest sparked off much speculation about what Singh was doing with militants, whether he was involved with incidents such as the 2001 Parliament attack and whether the plot would get even more convoluted. 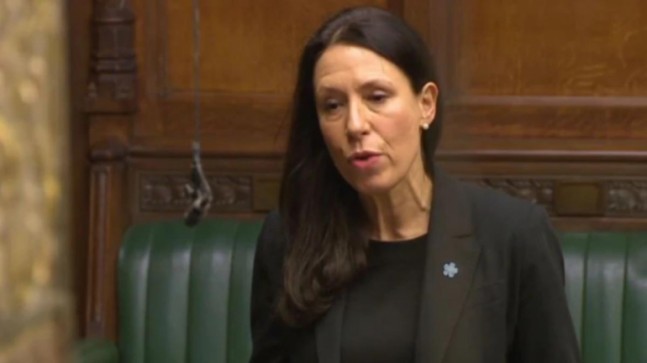 Debbie Abrahams, who is an Opposition Labour Party MP and Chair of the All Party Parliamentary Group (APPG) on Kashmir, claimed she was travelling on a valid e-visa to India ...