Seurity personnels take positions during an encounter in Sopore township in Baramulla district of Kashmir. | Photo Credit: THE HINDU

Three Central Reserve Police Force (CRPF) jawans and a civilian were injured in a militant attack in north Kashmir’s Sopore area on Wednesday.

An official said militants opened indiscriminate fire on a CRPF patrol party of 179 Battalion in Model Town of Sopore in the morning.

The injured have been shifted to a nearby hospital.

Security forces have cordoned off ... 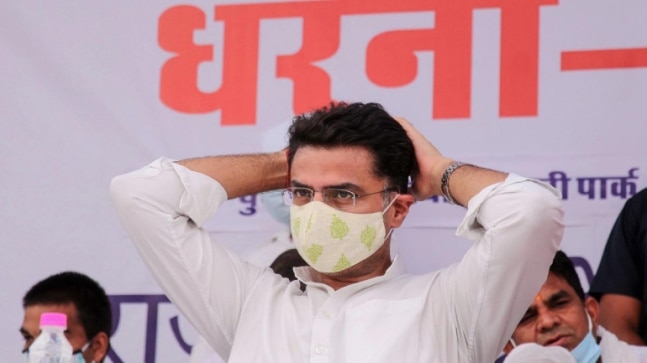 A lot has happened after Rajasthan Chief Minister Ashok Gehlot accused the BJP of attempting to topple the Congress govt by offering bribes to MLAs to switch sides. Deputy CM ...