As tensions along the Line of Actual Control (LAC) with China continues, the Government of India has decided to ban on 59 Chinese apps, including Tik Tok.

The government of India has decided to ban 59 apps of Chinese origin as border tensions simmer in Ladakh after a violent, fatal face-off between the Indian and Chinese armies. The list of apps banned by the government includes TikTok, which is extremely popular.

The government announced the ban on the 59 Chinese apps (full list below) Monday night. The government said these apps were engaged in activities that were prejudicial to the ... 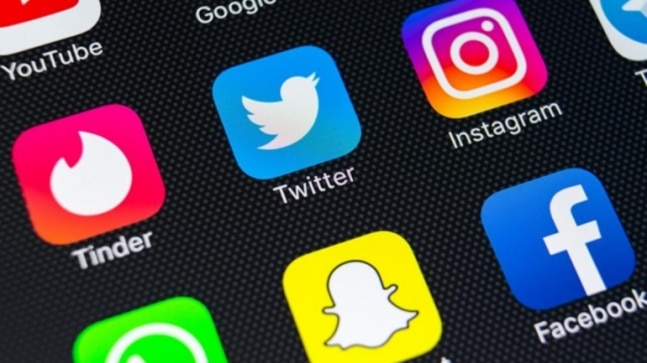 The Indian Army has asked its personnel to delete 89 apps from their smartphones including Facebook, TikTok, Truecaller and Instagram to plug leakage of information Amid rising tensions with China ...