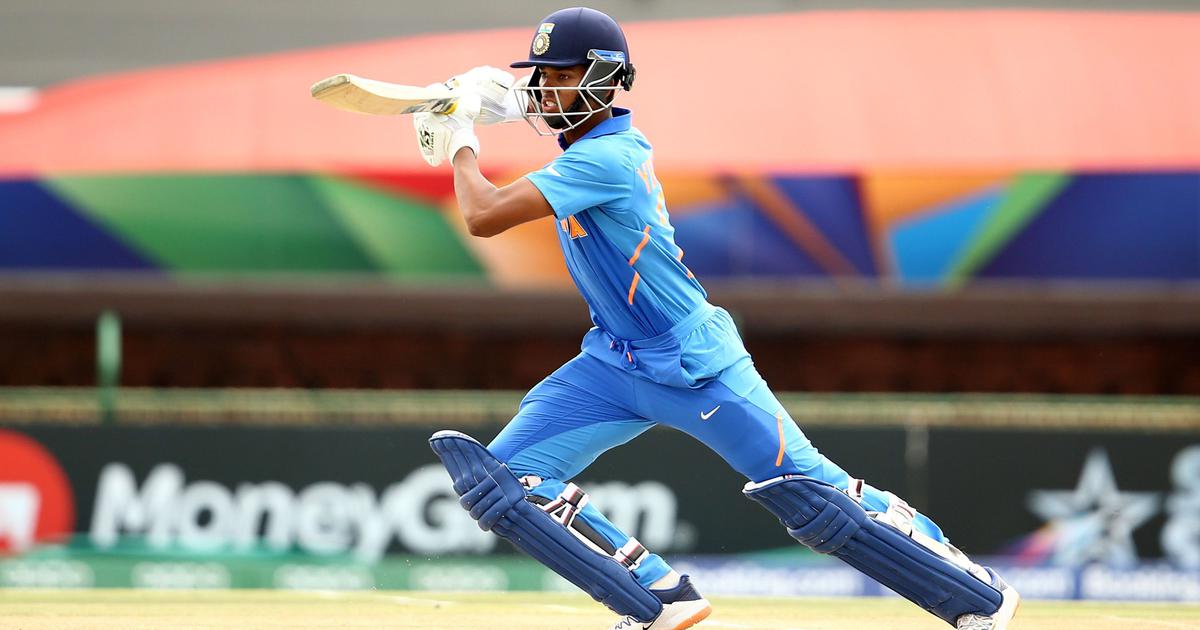 Yashasvi Jaiswal, player of the recently-concluded Under-19 World Cup, said practicing on astro-turf pitches before the tournament helped him excel on the bouncy tracks in South Africa.

Jaiswal was also the highest run-getter in the tournament with 400 runs in six innings, including an unbeaten century against Pakistan in the semi-final. IND vs NZ: Bumrah has come under immense scrutiny following his indifferent performances in the ODI series, where he failed to pick even a single wicket in three matches. cricket ...