Five men have been indicted in the United States for allegedly running an international network that purchased US products for Pakistan's nuclear weapons program.

“The defendants smuggled US origin goods to entities that have been designated for years as threats to US national security for their ties to Pakistan’s weapons programs,” assistant attorney general John Demers said in a statement.

The five, who live outside the United States and have not been apprehended, were indicted by a grand jury in October, the Justice Department said. The indictment was unsealed on Wednesday, 15 January, and arrest warrants ... 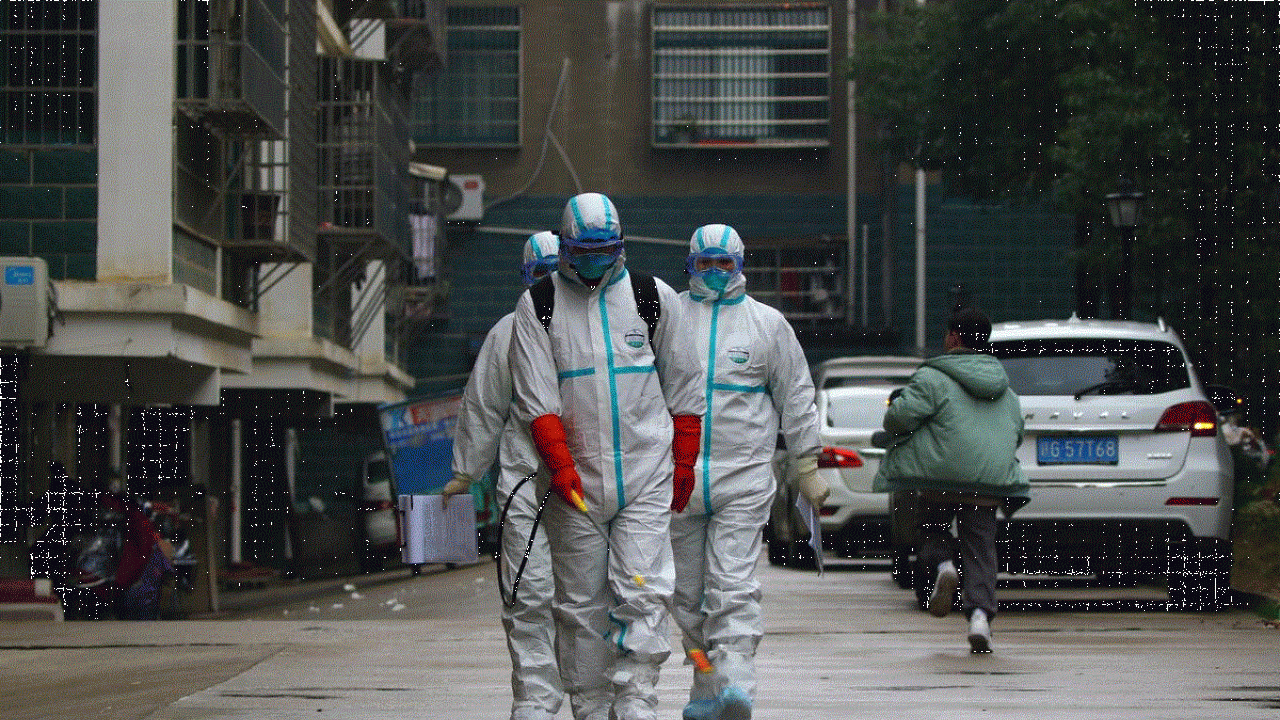 Amid Novel Coronavirus (n-CoV) outbreak scares, the Ministry of External Affairs (MEA) on Tuesday announced that the Centre will evacuate Indians from China, who are affected by the situation arising ...