Kolkata: Chief Minister Mamata Banerjee has been leading the restoration and relief work from the front since the monstrous Cyclone Amphan made landfall between Digha in West Bengal and Hatiya Island in Bangladesh on 20th May. It has left behind only a trail of destruction with 86 lives lost since last counted on Saturday evening.

While addressing a news conference, Mamata Banerjee asked West Bengal Chief Secretary, Rajiva Sinha, to write to the Centre to put off domestic flight operations at least till 30th May in West Bengal due to the rampage caused by Amphan. 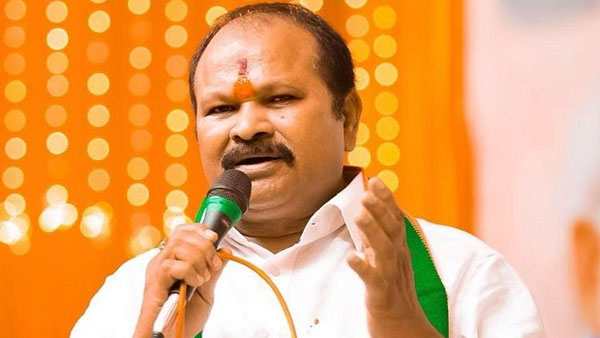