The third round of the India-China military talks on Tuesday lasted 12 hours, with the focus being on defining the details of disengagement. The talks between the commander of the Leh-based 14 Corps Lieutenant General Harinder Singh and the commander of the South Xinjiang military region, Major General Liu Lin, come even as tensions continue between India and China after the deadly face-off last week that left 20 Indian soldiers dead.

Sources said, "There are four pockets of friction right now. Only a slight reduction of troops on these, which is minuscule."

Both sides had agreed on disengagement after the ... 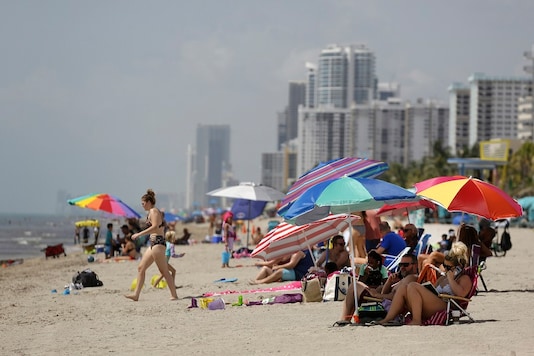