Former India captain Sourav Ganguly on Sunday said that a four-team event, along the lines of Women’s T20 Challenge held in 2019, is very much on with a tournament planned in November in the United Arab Emirates alongside the men’s event, reported PTI.

Ganguly, whose tenure as Board of Control for Cricket in India president is currently up in the air with a hearing pending in Supreme Court, also said that a camp will be held for the women’s team soon.

The men’s Indian Premier League event is set to be held between September 19 and ... 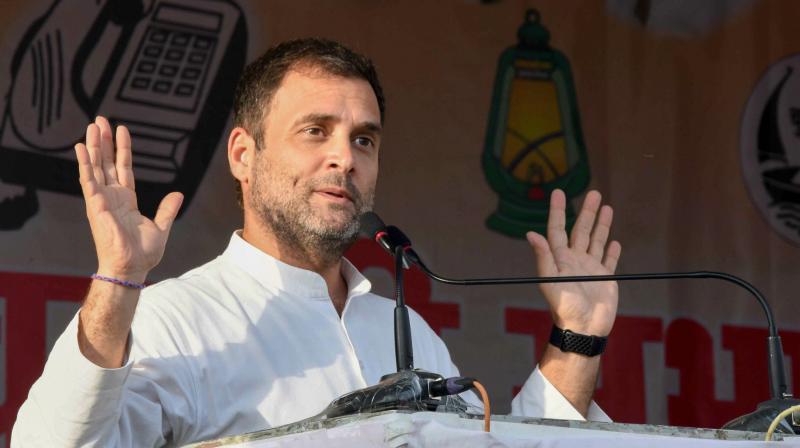