Mario Goetze wrote himself into German football folklore by volleying home a cross during extra time in the 2014 World Cup final to seal a 1-0 win over Argentina. 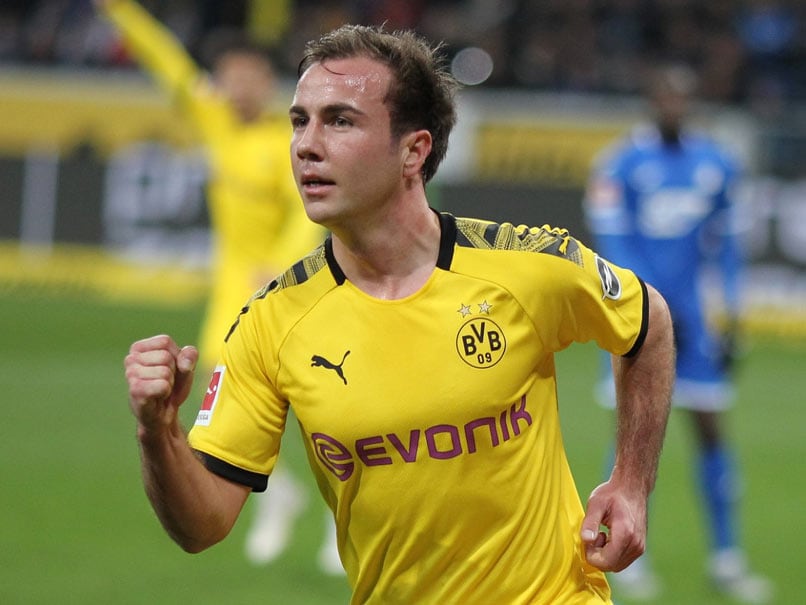 Mario Goetze will leave Borussia Dortmund at the end of the season. © AFP

Borussia Dortmund sports director Michael Zorc confirmed Saturday that Mario Goetze, who scored the winning goal in the 2014 World Cup final, will leave at the end of the season. "We will stop working together with Mario Goetze in the summer," Zorc told Sky before Saturday's Bundesliga game away to Wolfsburg. "It is a joint decision after ...