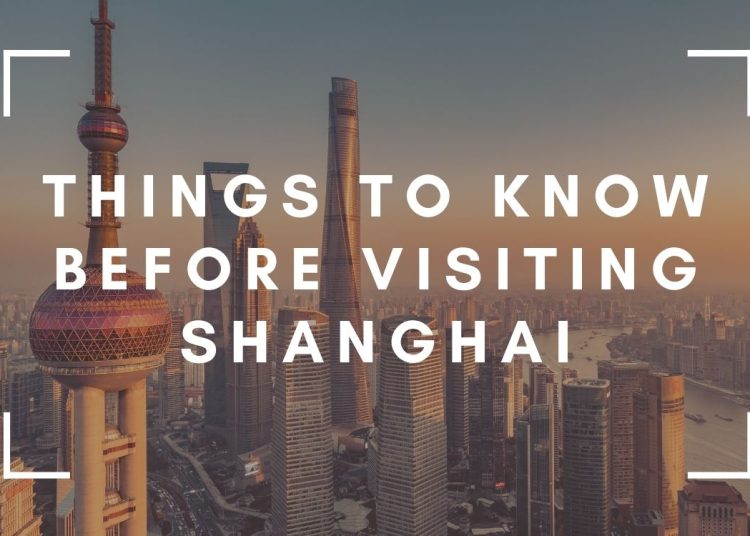 The culture shock you get when you visit Shanghai is like no other. You have to trust me on this: I have been to Asian metropolises such as Hanoi and Saigon before; I have visited Indonesia and India, and none of them felt as shockingly different (in a positive, interesting way) as Shanghai.

This city is an incredible mix of traditions and modernity, a bustling metropolis of the eastern world and one of the most high-tech cities on the planet.

Home to a staggering 24 million people, it’s the second-most populous city on the planet, and as you can probably imagine, incredibly different to the western world.

Despite the sprawling skyscrapers, futuristic towers, and many of the same brands and stores, Shanghai is poles apart from what you’d perhaps imagine and it can take some getting used to.

That’s not to say… 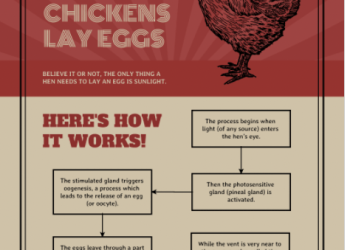 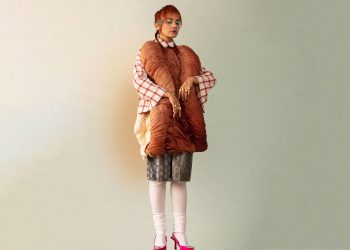 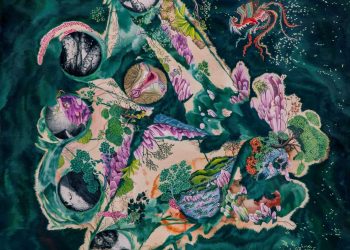 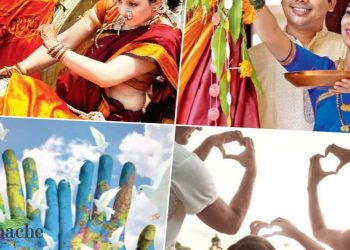 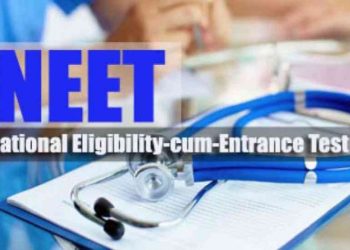 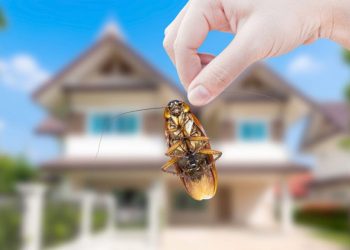