A Spoof That Popularised A Town’s Film Industry 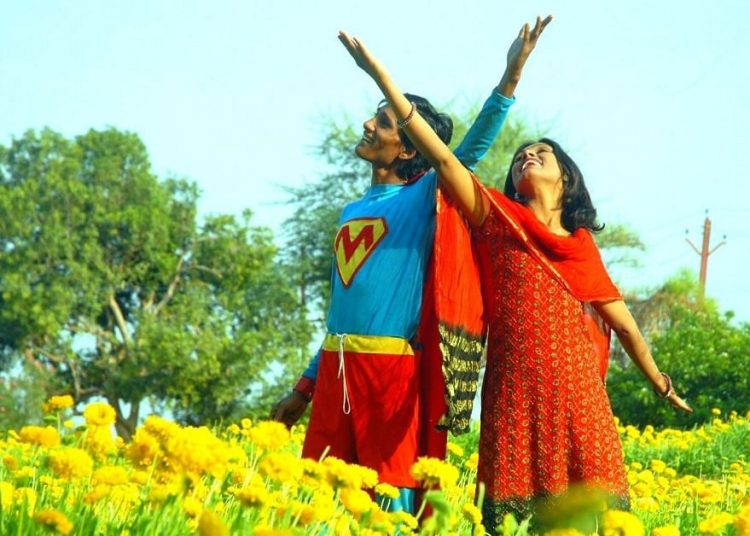 Malegaon ka Superman was released a decade ago.

The film had no special effects, glamorous sets, superstars, smart gadgetry, mind blowing stunts or any filmmaking aesthetics. The movie was never part of Hindi cinema’s prolific industry, nor did it ever desire to be, and yet, eminent directors like Zoya Akhtar and Anurag Kashyap were spotted in the front row, thoroughly enjoying the special screening in 2011.

The movie, made on a shoe-string budget by Nasir Shaikh, is a desi version of Hollywood’s Superman. The superhero’s mission is to save Malegaon, Maharashtra’s textile hub, from a tobacco-loving villain.

In a cruel twist of fate, Shafique Shaikh, who played the lead, was addicted to tobacco and succumbed to mouth cancer six hours after the film screening. He was merely 25-years-old and is survived by his wife and two young daughters. 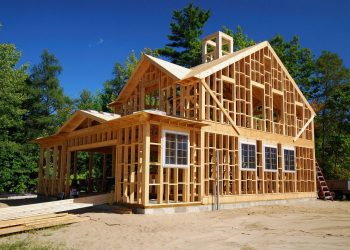 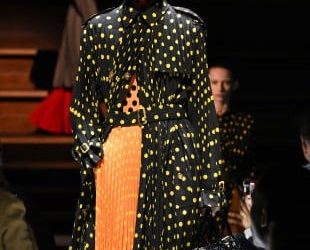 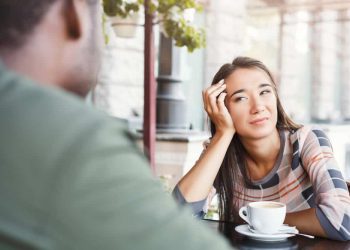 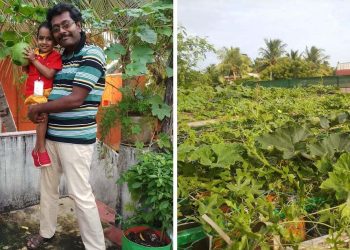 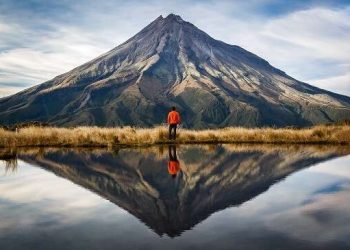 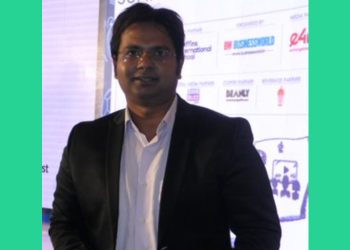