Answer these questions to get good marks in competitive exams 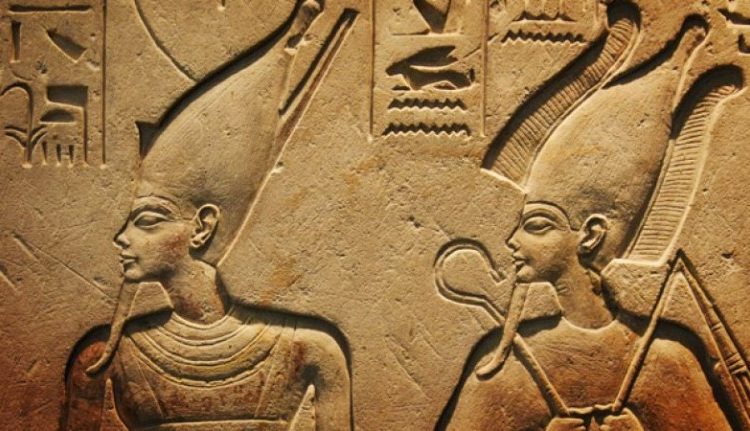 Today we are going to tell you about some question related to history which are good for competitive exams.

2. The name of the gold coins issued during the reign of Chandragupta Vikramaditya – Dinar

3. Who was called the Grandson during the Mauryan reign – Governor of the City

4. What was said to the head of mines during Mauryan regime – Karmantika

6. Who was considered the god of Brahmins during Vedic period – Lord Agni

7. In which ancient Veda Brahma is considered to be a priest – Atharvaveda

8. In which Upanishad a person has been instructed to follow the four ashrams of life – Jabala Upanishad

9. Which memory is considered to be the oldest – Manu Smriti

10. What the word ‘Mohanjodaro’ means in the Indus Valley Civilization – Mound of the Dead

11. In which area of Indus valley civilization has been found to have horse bones… 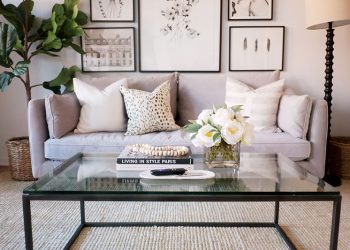 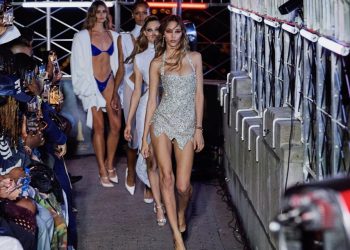 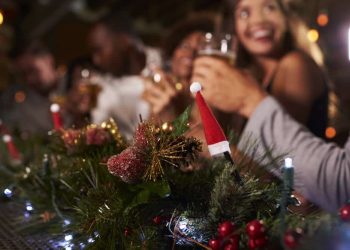 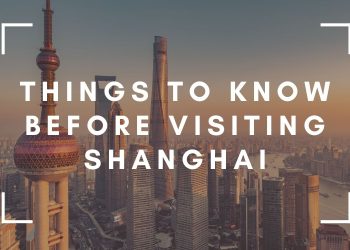 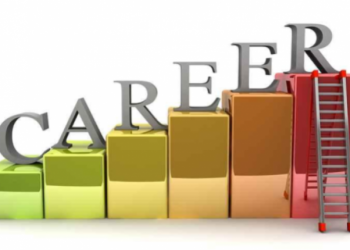 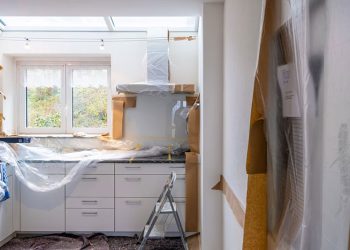 Tim Paine fined for showing dissent at an umpire's decision

FIFA Club World Cup 2020 - News - Lamouchi: We want to be the best representative of Qatar

US Leaders Urge Military To Get Vaccine Shots

Loved Playing Attacking Game Since I Learnt to Hold a Bat: Shafali Verma