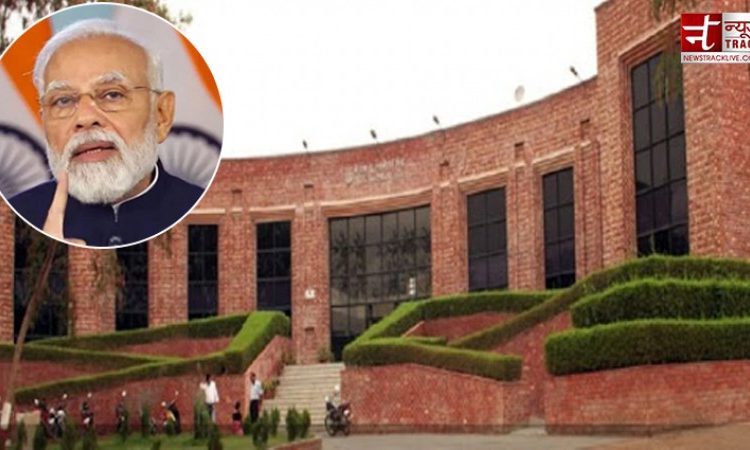 NEW DELHI: The Jawaharlal Nehru University has urged its students’ union to revoke the screening of a BBC documentary critical about Prime Minister Narendra Modi.

Following the distribution of a poster by the university’s students’ union promoting the polarising documentary screening at its office on Tuesday, the administration made its decision. On the other hand, a student organisation from Hyderabad Central University planned the BBC documentary’s January 21 screening inside the campus.

The Jawaharlal Nehru University admin has also warned of “strict disciplinary action” in case the event is not cancelled.

However, sources within the Jawaharlal Nehru Students Union (JNUSU) said that because the documentary has not been legally outlawed, the showing will still take place.

The Student Islamic Organization (SIO) and Muslim Student Federation, also known as the fraternity group, organised the screening in Hyderabad. The group’s attendance during the film totaled… 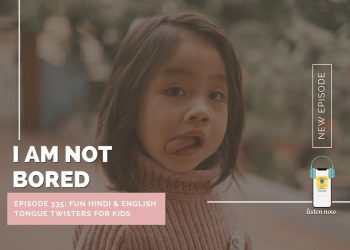 Advantages of a Small Warehouse Space 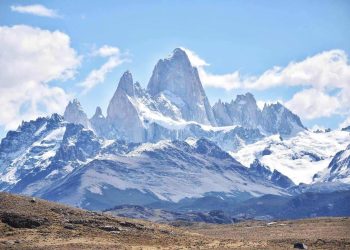 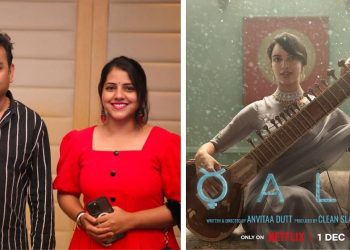 Jatayu Earth’s Centre: A Handy Guide For All 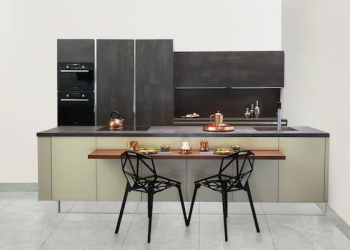 Everything About Distemper Colour – HouseAffection