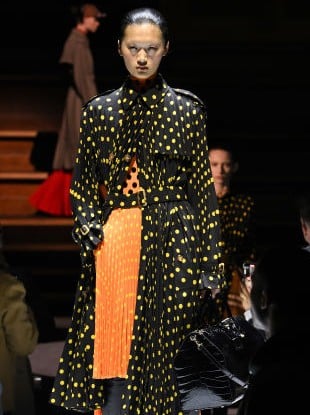 Given the very recent passing of Queen Elizabeth II, this season’s London Fashion Week will no doubt have a somber tone. In fact, things have already been shaken up because of the mourning period following her death and the funeral, which is set to take place on Monday.

Among the notable shifts Burberry, a Royal Warrant holder, opted to cancel its show on Saturday and reschedule it to the 26th. Further, while the shows will, for the most part, go on, parties have been canceled out of respect. The British Fashion Council made an announcement whereby they underscored that while London Fashion Week will not be canceled (with the exception of Monday, the day of the funeral), any “non-essential events” like story openings, parties and diners should be canceled or postponed. 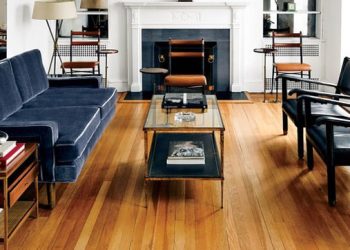 How Can Furniture Benefit Your Lifestyle? 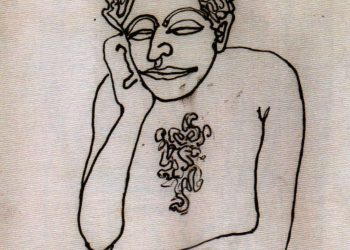 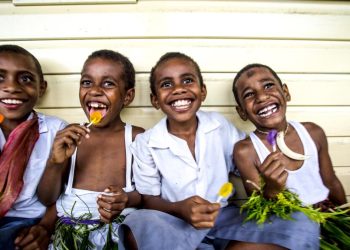 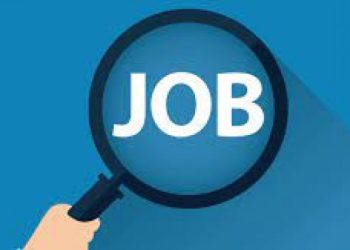 ‘Employment Fair’ in Indore on November 25 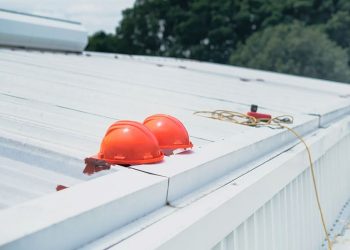