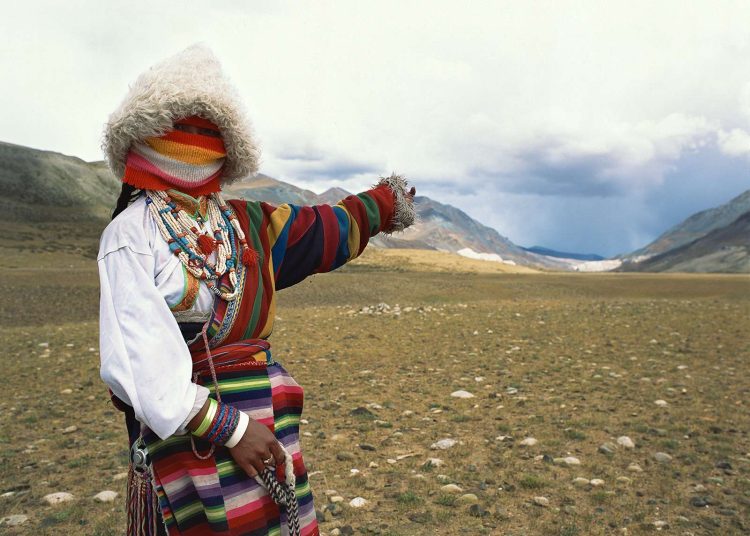 Kailash-Manasarovar; a photographic Journey by Milan Moudgill in the footsteps of Sven Hedin and Swami Pranavananda revisits how this sacred region in Tibet was brought into geographical knowledge – including the discovery of the sources of the Brahmaputra, Sutlej and the Indus.

Swedish explorer Sven Hedin, who slipped into Tibet in 1906 determined to unlock the plateau’s secrets. He arrived at the Kailash-Manasarovar area in south-west Tibet, a region sacred to the Hindus, Jains, Buddhists and the Bon. When he emerged two years later Sven Hedin had discovered the sources of the Brahmaputra, Sutlej and Indus, become the ‘first white man’ to circumambulate Kailash, sailed on the holy lake Manasarovar, and mapped its bed.

Three decades after him, the Indian ascetic Swami Pranavananda arrived in the area and… 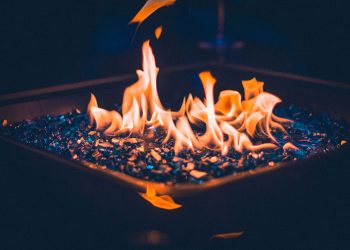 Should You Consider Custom Fire Pits in Your Home? Let’s Find Out 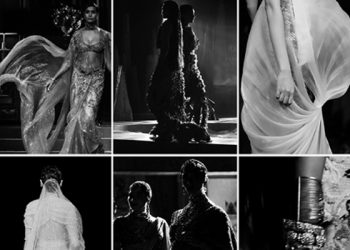 The Context Of Indian Couture 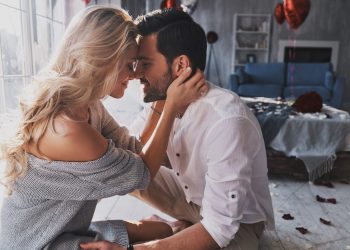 Help! I Want to Have Sex More Often Than my Husband Does 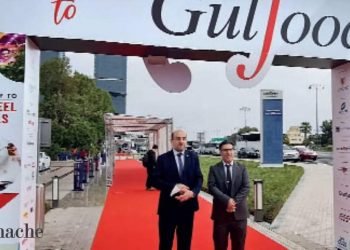 gulfood 2022: Gulfood 2022 pledged to drive innovation across the F&B industry 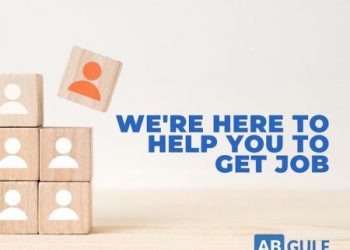 Baby Essentials for the First 3 Months: 22 Things We Love!