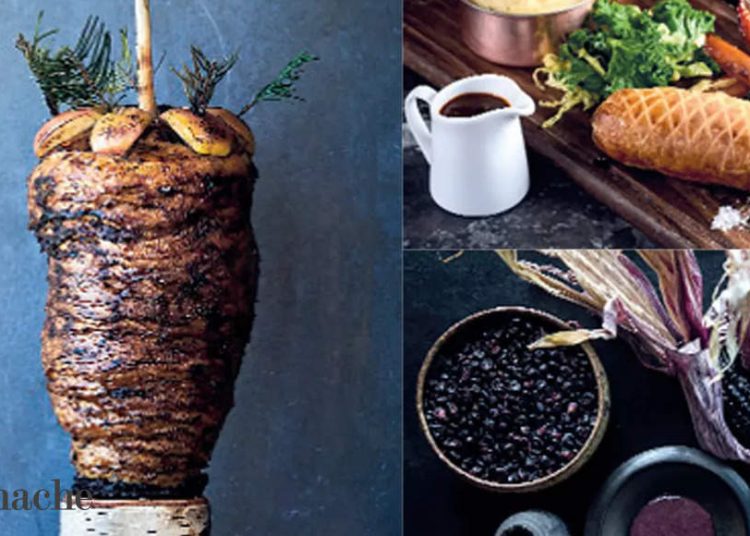 If travelling abroad and looking for something unique, do give these vegetarian dishes a try:


PURPLE POLENTA AT QUAY RESTAURANT SYDNEY
Back in September 2012, celebrity chef Peter Gilmore had the chance to visit the Mistura Food Festival in Lima, Peru. While there, he discovered a lot of exceptional ingredients that he had not seen before, counting purple corn, referred to locally as Kculli Corn. It is an Inca heirloom and in Peru, it is juiced and then consumed as a drink called Chicha Morada.

A few years down the line he was clever to track down some seeds and began to cultivate this corn in his garden for a couple of seasons. Once he accomplished to accumulate enough seeds, he organised for these to be developed on a bigger scale in Byron Bay. Over the past couple of years, he has used this corn as a purple polenta at Quay.

HONEY AT ODETTE, SINGAPORE
An experience is what we look for when eating out, one that marks a memory,… 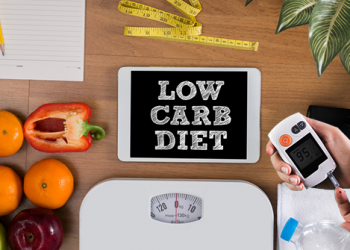 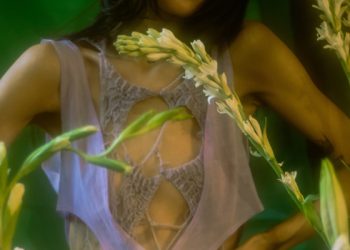 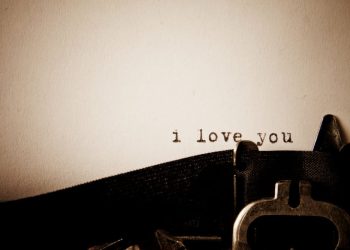 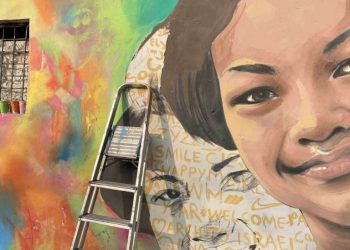 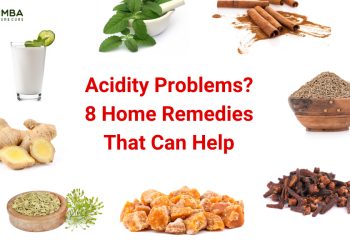