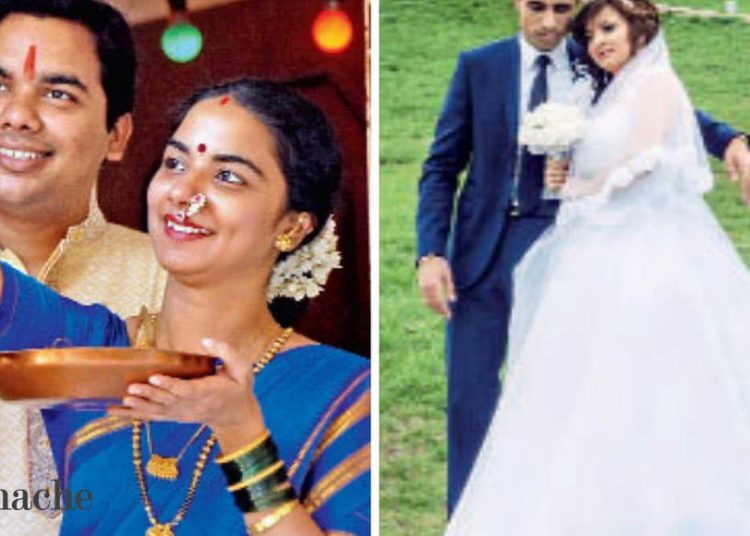 The flowers are blooming, temperature is rising & festivities are calling.

Traditional festival of Gudi Padwa is also termed as the Marathi New Year.

In the warmer days this month, the festival of Gudi Padwa will be celebrated on March 25 in Maharashtra. On the same day, Ugadi is marked by the people of Karnataka and Andhra Pradesh. Traditional festival of Gudi Padwa is also termed as the Marathi New Year. On Gudi Padwa, many people dress up in traditional garb and participate in processions on the streets. Festivities are incomplete with out the food and preparations of Shrikhand, Sabudana khichdi and vada, Aam panna, Batatyachi Bhaaji, Chana Usal, Thalipeeth are also made. Greetings are exchanged and the new year beginnings are marked with prayers with the entire family. 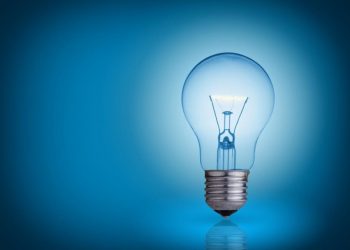 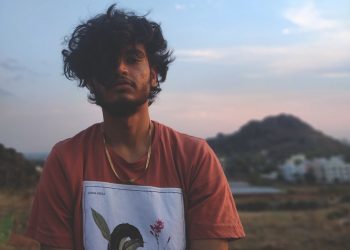 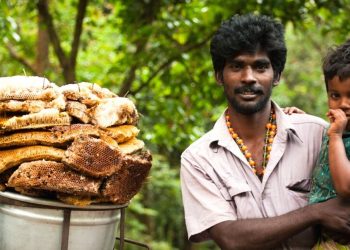 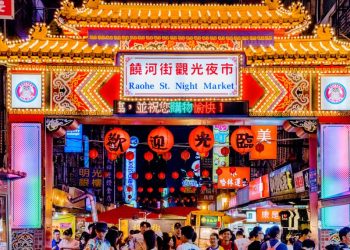 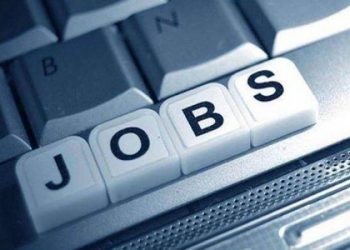 New Parliament Building to be Ready by October 2022

Karnataka to fine people Rs 1,000 for not wearing masks as COVID cases climb