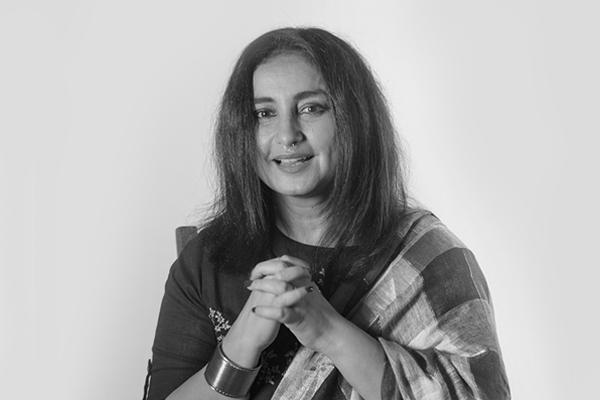 “I don’t call any of my roles a supporting role. I think they hold their own.” Twenty-seven years after her film debut in Ishq Mein Jeena Ishq Mein Marna (1994), Divya Dutta knows where she stands. The 44-year-old actor from Ludhiana, whose multi-language repertoire extends from romantic blockbusters to thriller web series, is not weighed down by definitions of stardom and success – or womanhood for that matter – and enjoys playing with audience expectations while pushing the limits of her craft and artistic expression.

Often fuelled by nervous excitement on set, Dutta believes she is a more spontaneous, rather than method, actor. Her collaboration with… 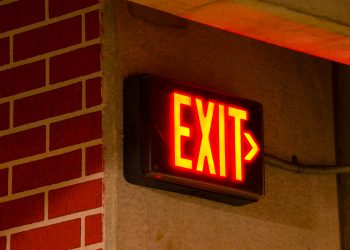 Aim to Keep You Safe 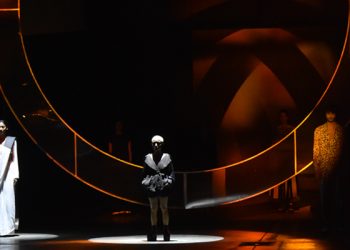 Life in plastic is fantastic when upcycled by Abraham & Thakore 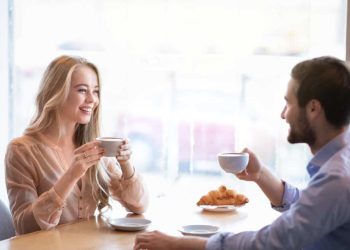 75 Flirty Questions to Ask a Girl 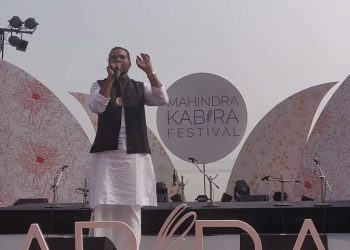 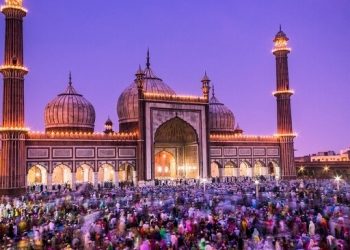 Delhi To Become Most Populous City By 2028 As Per Report 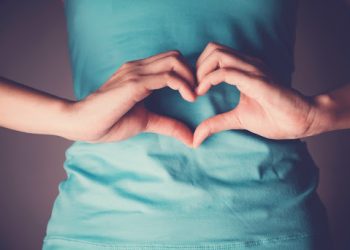 What is Holistic Healing? Is Colon Therapy Safe?

Should You Renovate Your Home In Winter? » Residence Style

CBSE Class 10, 12 board exam dates to be declared on February 2: Pokhriyal