Going vegan doesn’t mean that you do not have to drink alcohol. There are a lot of beers, wines and spirits that are vegan friendly. But not all of them. You have to differentiate which brands of beer, wine, and hard liquor are vegan alcohol.

People assume, since alcohol is government regulated, it is safe to drink. But, let’s look at some facts before you think about choosing vegan alcohol (or any type of alcohol drink for that matter).

According to the World Health Organization, there were about 3.3 million global deaths attributed to alcohol consumption. In the US alone, about 1.3 million Americans undergo treatment or rehab because of alcohol. And about 88,000 Americans are killed because of alcohol-related incidents. (source: vegan.com)

Although alcohol is regulated, it has claimed lives. So, as a vegan, when choosing to drink: DRINK RESPONSIBLY!

Not All Drinks Are Vegan Friendly

Is it automatic that ALL wines and spirits are vegan friendly? Not at all! Not all alcohol is vegan. Some alcohol drinks are processed using animal products. Ingredients are not listed on labels. So, you have to do a little bit of research and check the label to see if your liquor is vegan alcohol. You can check Barnivore to know about your spirit. Barnivore.com is a vegan alcohol directory that has more than 50 thousand labels checked and triple checked to ensure that vegans drink only vegan alcohol.

Finding vegan alcohol is easy but can be tricky. Here are some non-vegan ingredients that you might find in liquors.

What about Vegan Beer?

There are four main ingredients of a vegan beer: water, barley or wheat, yeast, and hops. All these are vegan approved. However, some breweries add some fining agents mentioned above to add flavor and color to the beer.

Vegan beers do not use animal products nor insect products when brewed.

These beers are known to be vegan alcohol among other vegan beers:

On the other hand, these are some ingredients you find in non-vegan beers: cask ales, honey beers, meads, milk stouts, and others. It may be tricky to tell whether a beer is vegan or not since ingredients are not required to be listed on the label.

Nowadays, companies use modern machinery to refine products. This means that most of them can forego using animal products for refining. Some breweries even leave some unrefined particles to make the beer more flavorful.

Lagers are produced using the bottom-fermenting technique. They are the most popular beers in the world. Pale ales differ to lagers because they have a more spicy and more fruity flavor compared to lagers. They are brewed with top-fermenting yeast and stored at mid-range room temperatures. Vegan stouts are the stronger kind of beer with 7.2% alcohol content or more.

There are vegan beer and food festivals that you can visit to try out your first vegan beer. You can sample a selection of vegan beers!

Here are some brands that are vegan friendly to name a few:

Vegan spirits undergo a process of distillation, unlike beer and wine. This means that most unflavored spirits are vegan alcohol. However, some cocktails and liquors are flavored. This makes them non-vegan.

These are common vegan spirits:

Here are some tips on how to spot the difference:

So, can vegans drink alcohol?

Yes! Although alcoholic beverages are naturally vegan, many animal and insect byproducts are added during the process. Some ingredients are non-vegan, like honey in beer, but in some cases, you have to be keen on your research. Because of the lack of regulation in listing down the fining agents, you have to do a little bit of research to know if you are indeed drinking vegan alcohol. 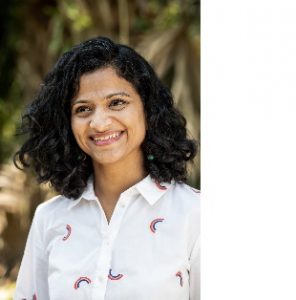 Vinita Turakhia is a Hong Kong-based mum and entrepreneur. She believes in reusing, recycling, and making choices that are environmentally friendly.

She runs a plant-based fashion accessories brand called ‘Genuinely not Leather’ in HK through which she manufacturers and markets cork fabric and teak leaf fabric handbags. Please visit www.gnlaccessories.com for more information. 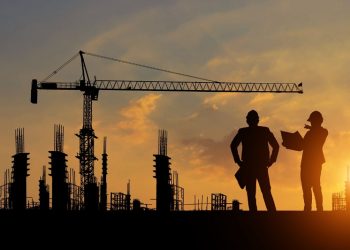 Why Every Construction Company Needs a Plasma Cutter » Residence Style 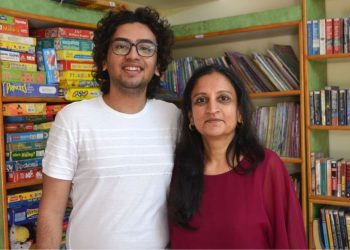 Woman Couldn’t Find Library for 4-YO, So Started One in Bengaluru 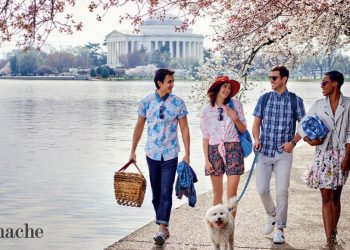 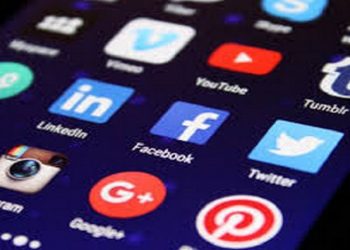 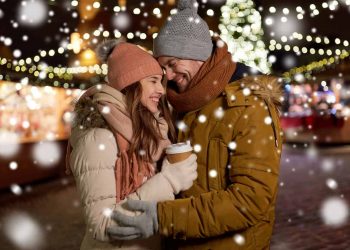 25 Fun Winter Date Ideas Sure to Keep You Warm 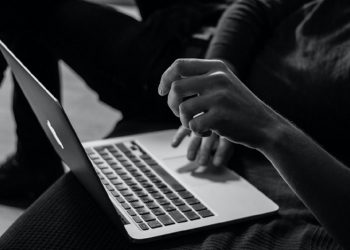 What to Choose: Proxies or Scraper API?

Officials asked to focus on bringing down death rate in Krishna