After being released from his eight-month-long detention, National Conference (NC) leader Omar Abdullah went so far as to tweet memes of his captivity. The former chief minister tweeted a picture of himself with a morose expression and an amusing caption.

"These are serious & scary times so a little humour doesn’t hurt," he tweeted. 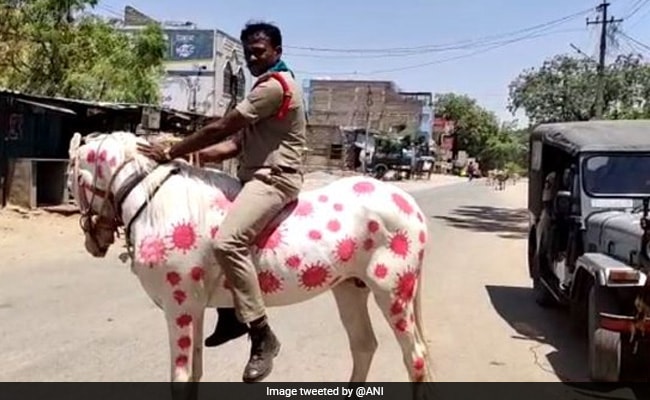