The bear became famous last week after appearing to pose for a selfie while inspecting a group of hikers. 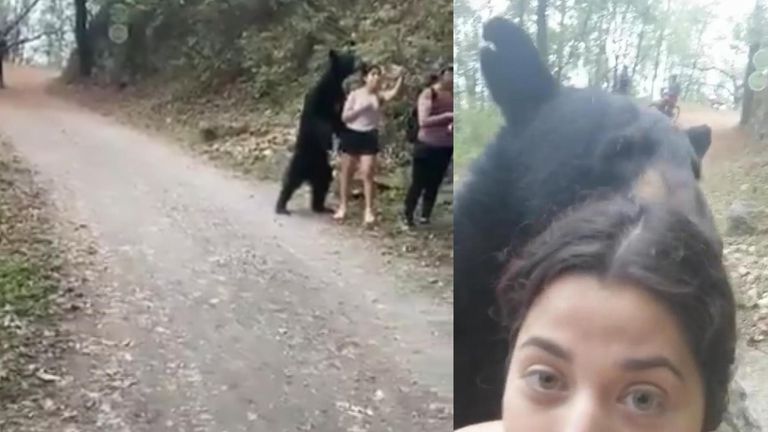 An online campaign has been launched to stop a beloved bear from being trapped and relocated.

The black bear became an internet sensation last week when footage was posted of it appearing to pose for a selfie with a hiker in Mexico's Chipinque Ecological Park.

But Mexican authorities said they had set several non-lethal traps for the bear so it could be relocated. 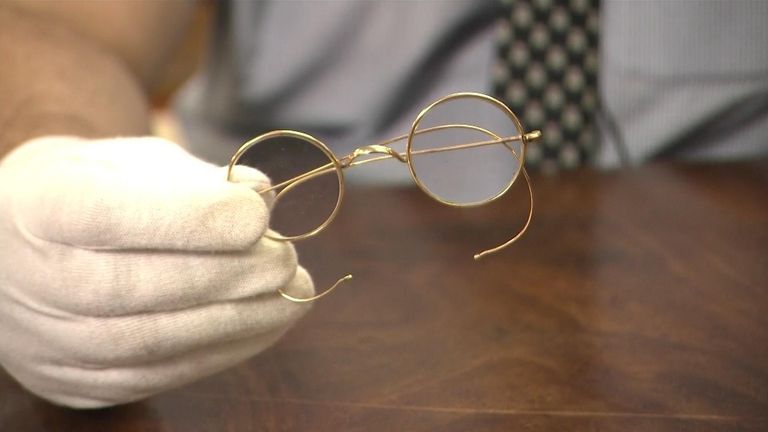