BJP media co-incharge Sanjay Mayukh told reporters that the book's author Jay Bhagwan Goyal, who is a saffron party member, has also expressed his willingness to withdraw those parts of the book which a section of society has found objectionable.

New Delhi: The BJP on Monday distanced itself from a book, which has drawn flak from the opposition for comparing Prime Minister Narendra Modi with Maratha king Chhatrapati Shivaji, saying the party has nothing do with its publication and it represents the author's personal opinion. 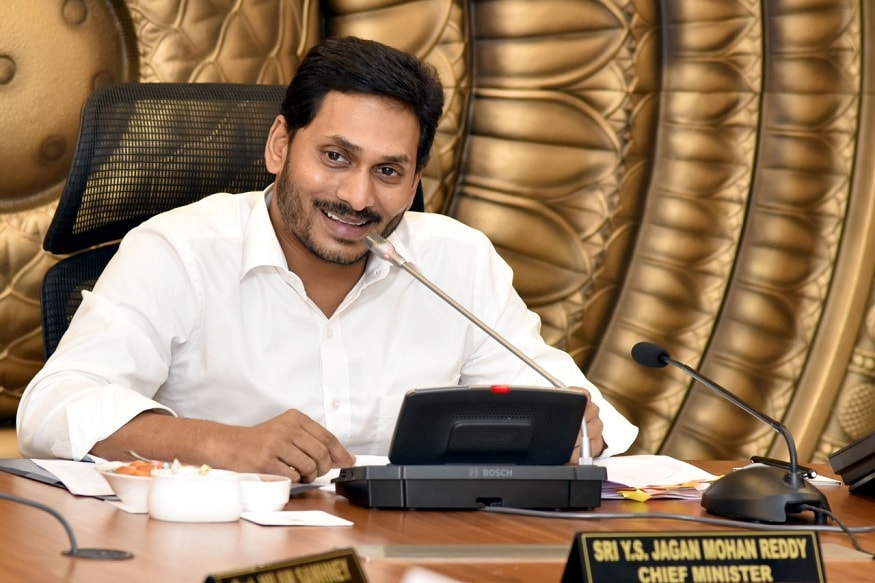 Jagan Mohan Reddy said he could not cheat people with graphics and false claims and with just 10 per cent of the Amaravati expenditure, Visakhapatnam, already a top city, could ...