Om Pathak, secretary of the party’s central disciplinary committee, also asked Singh to ‘show cause’ within 10 days from the date of this notice as to why he should not be expelled from the party. 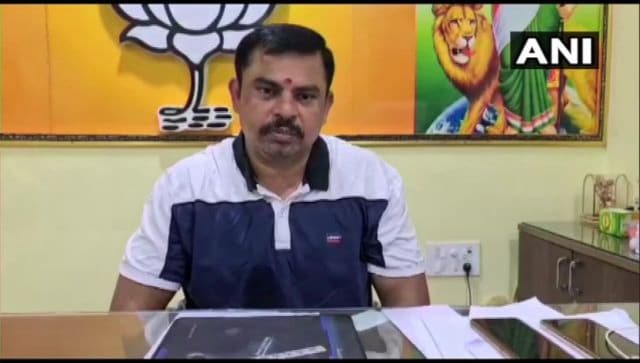 New Delhi: Hours after he was arrested  for his controversial remarks aimed at the Prophet Mohammad, the BJP on Tuesday suspended party’s Telangana MLA T Raja Singh.

Singh, known for his hard Hindutva views and often controversial statements involving Muslims, was suspended by the party following protests against his comments leading to his arrest by the Telangana Police.

BJP suspends party’s MLA in Telangana, T Raja Singh; asks him to show cause within 10 days as to why should he not… 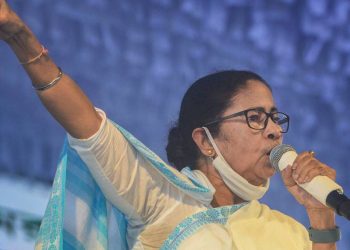 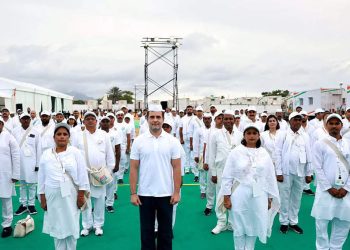 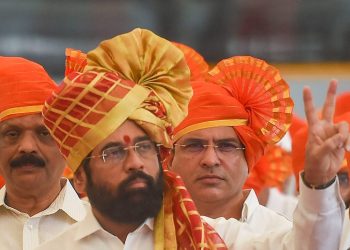 Facing the New Security Challenges That Come With Cloud

Tinder is adding ID Verification option for all users

Ahead of talks tomorrow, farmers say will take more steps, and 9 other topstories