The MP from the Anandpur Sahib constituency said the 2019 defeat must also be analysed, especially as no charge of corruption has been proved in a court of law six years on The blame game in the Congress intensified on Friday as party leader Manish Tewari made a sensational charge that internal sabotage from within the United Progressive Alliance (UPA) was responsible for the defeat of the Congress in the 2014 that brought the National Democratic Alliance to power. 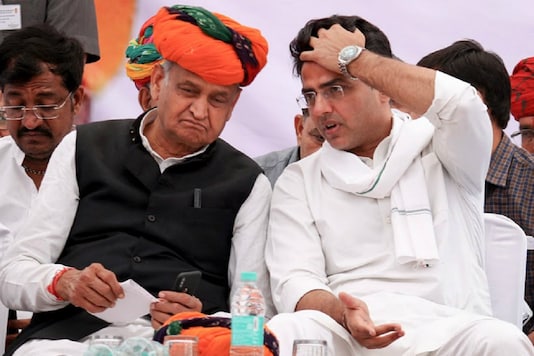 Almost five months after Jyotiraditya Scindia walked out of the Congress with 22 MLAs, bringing down the Kamal Nath-led government in Madhya Pradesh, the grand old party is likely to ...