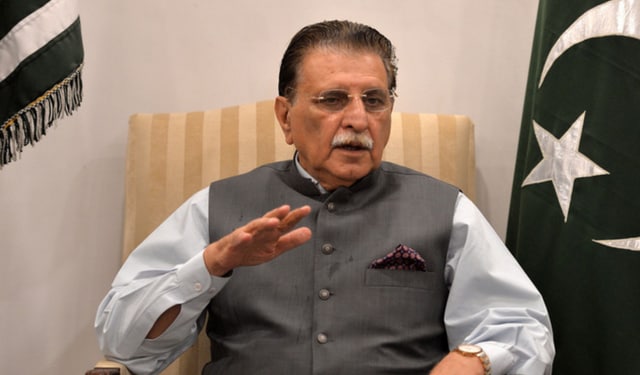 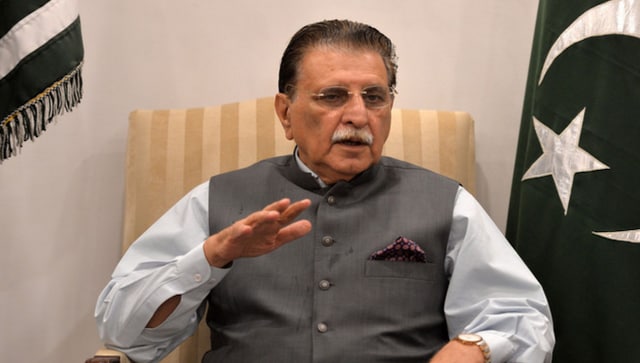 Muzzafarabad: Slamming the Pakistan administration for its policies against Gilgit Baltistan, former PoK PM Raja Farooq Haider urged an end to the land grabbing by the security forces in the Himalayan region.

Addressing a public meeting in Hajira subdivision of Poonch district organised by the Awami Action Committee — an alliance of various political, religious and trade associations in the region he called for the protection of the rights of the local people. 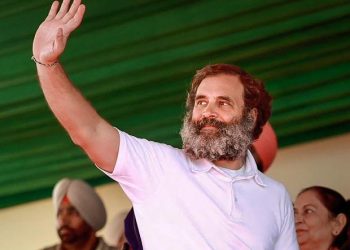 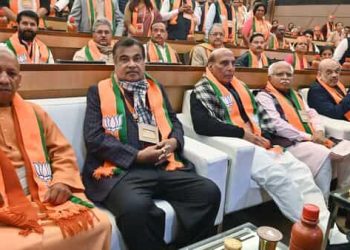 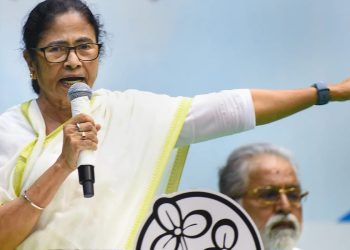 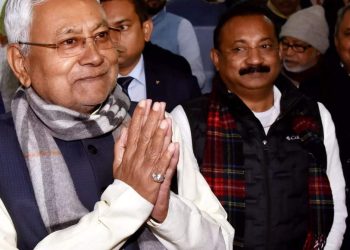 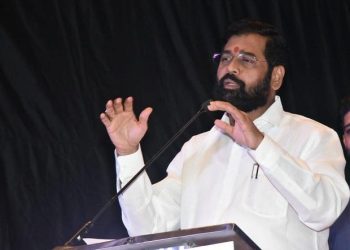 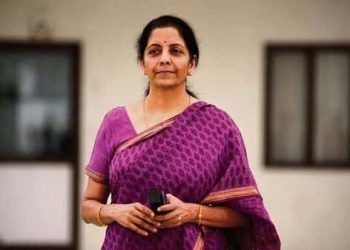 Wordle today: The answer and hint for Tuesday, January 10