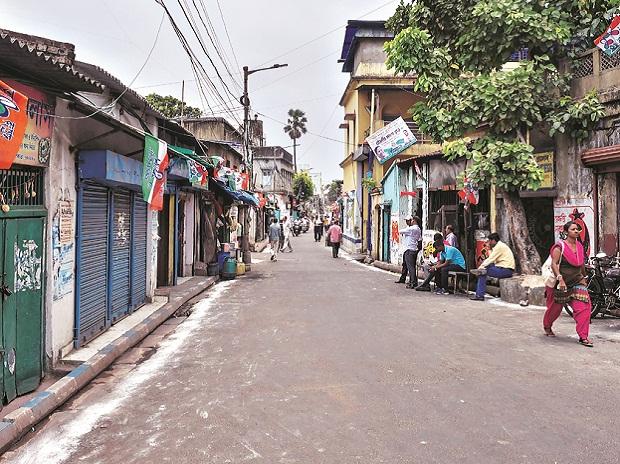 The Trinamool Congress on

Wednesday said that if the BJP is thinking of winning the Assembly polls in West Bengal next year because of its impressive performance in the Lok Sabha election in 2019, the saffron party is day-dreaming.


Countering the BJP’s assertion that it would introduce the “Gujarat model” for the development of West Bengal, he said that comparative figures of the two states prove that the TMC-ruled state fared better in several key sectors than the one governed by the saffron party.


“Those who are saying that they will win the Assembly polls since they have won 18 seats in the Lok Sabha election are daydreaming,” Roy, a Rajya Sabha MP, said, without naming the BJP.


The BJP won 18 of the 42 Lok Sabha constituencies in West Bengal in the 2019 general elections. 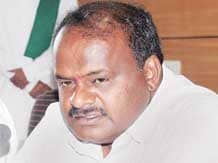 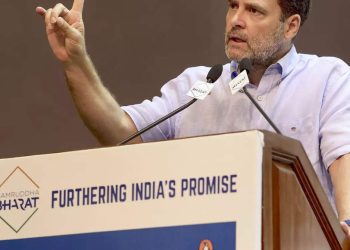 What Twitter Fleets signals about the future of the company

Scientist 99 per cent sure leaked from lab

Trump On Verge Of 2nd Impeachment After Capitol Siege