These leaders may get National General Secretary or Vice President position in the party, sources told ANI.

Also, major responsibilities will be given to them for the upcoming Assembly poll pound states. BJP President JP Nadda will soon make an announcement regarding the same, sources added.

Nadda on Sunday called for a meeting of National Secretaries at BJP headquarters in the national capital at 3 pm. According to sources, the upcoming Assembly polls strategy is expected to be part of the agenda of the meeting

As many as 43 leaders took oath on Wednesday in the first Union Cabinet reshuffle and expansion after Prime Minister Modi returned to power for a second term in May 2019.

The swearing-in ceremony, which took place at Rashtrapati Bhavan amid… 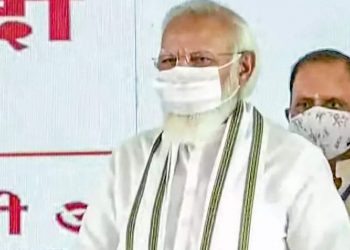 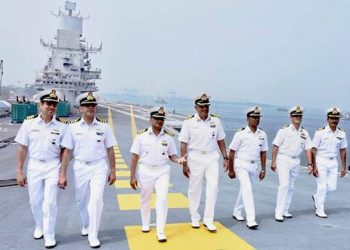 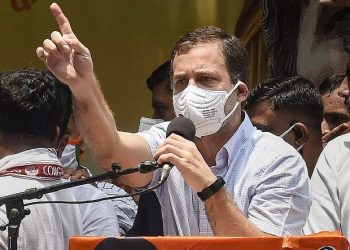