Had the SAD taken a stand earlier and supported his government against the farm ordinances, the Centre might have thought ten times before pushing the anti-farmer Bills in Parliament, Punjab chief minister Amarinder Singh said on Thursday 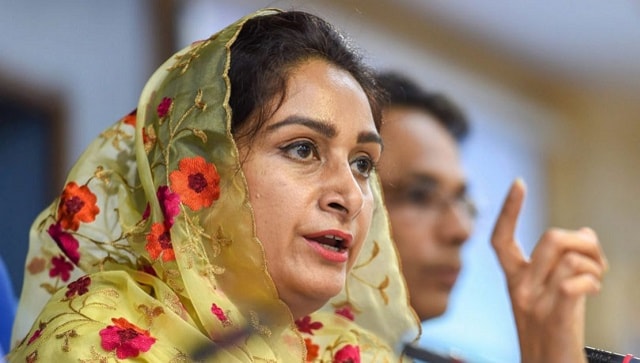 Shiromani Akali Dal (SAD) leader Harsimrat Kaur Badal on Thursday announced that she has resigned as the Union Minister of Food Processing in protest against “anti-farmer ordinances and legislation”, two of which were passed by the Lok Sabha. 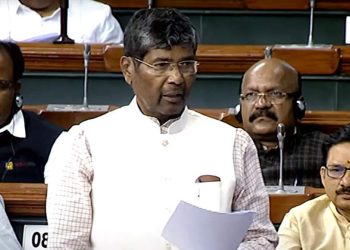 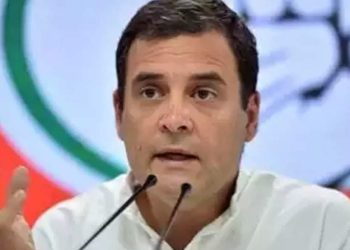 Format for practicals may change