The court has taken cognizance of the complaint and asked Prasad to appear before court on May 2.

Prasad, in a press conference in October 2018, had said Tharoor was an accused in a murder case. The statement was published through media and social media and it was against this that Tharoor filed the defamation case.

In his statement before the CJM in Thiruvananthapuram, Tharoor said a murder case had not ... 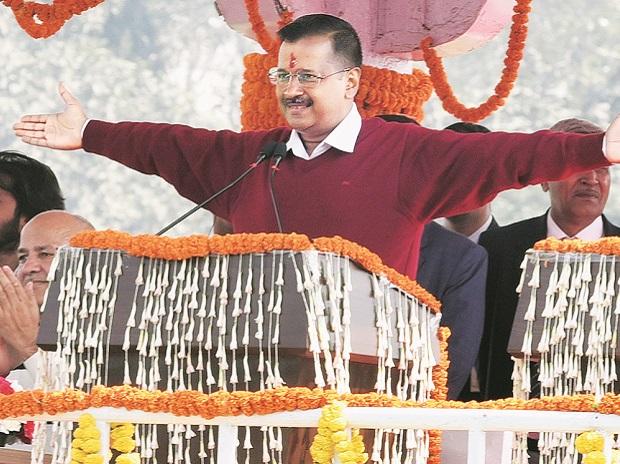 https://mybs.in/2YKu17I Under a warm sun that marked the end of winter, Arvind Kejriwal took his third oath as Delhi chief minister in seven years. Keen to reshape his and his ...