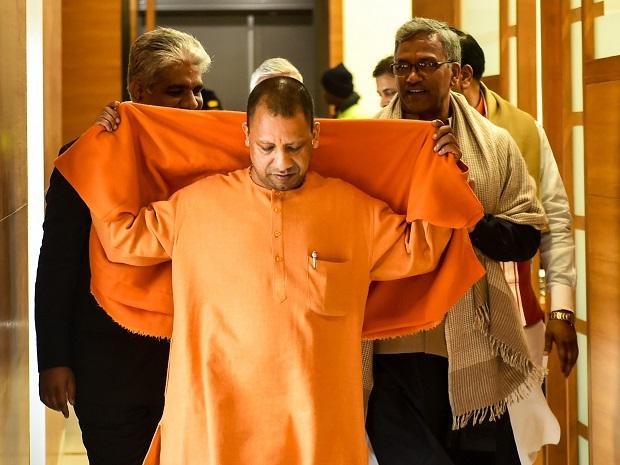 UP government had asked Priyanka Gandhi, who had made the offer, to provide it with a list of buses along with the names of their drivers and conductors

Congress general secretary Priyanka Gandhi Vadra's office on Tuesday said the Uttar Pradesh government has demanded that the 1,000 buses the party wants to ply for ferrying migrant labourers back to the state be handed over in Lucknow this morning and alleged that the move ... 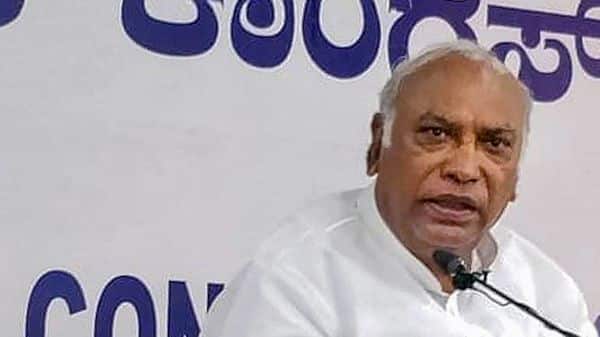 · Mallikarjuna Kharge, among other senior Congress leaders, had lost the 2019 Lok Sabha elections · The last date for filing nominations is on 9 June and the polls are ...