Arsenal manager Mikel Arteta is pleased with his team’s start to the Premier League campaign but believes the north London club have a long way to go before they can be considered title contenders. Arsenal finished eighth last season, 43 points behind champions Liverpool, but have made a strong start to the new campaign with two wins.

Arteta’s side opened with a 3-0 victory over promoted Fulham before battling to a 2-1 win over London rivals West Ham United on Saturday.

“I think we are very far from where we want to be,” the 38-year-old Spaniard said. “But I think if you ask any manager in the Premier League if they are happy with the way everything is going now for the team, it is probably no.”

“We had a super mini pre-season and we are still adapting some things and some players are still not 100% fit either. But it’s great to start winning and to have… 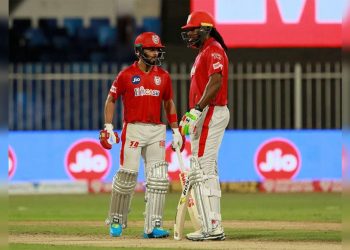 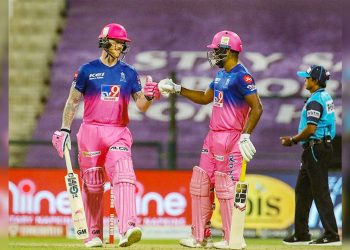 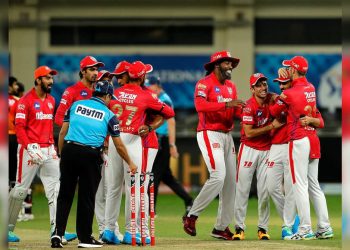