Zverev said last week he would self-isolate after playing in Novak Djokovic’s ill-fated Adria Tour exhibition tournament in Serbia and Croatia, which had to be abandoned after numerous players tested positive for COVID-19. Nick Kyrgios and Boris Becker traded insults on social media on Tuesday following the Australian’s criticism of Alexander Zverev after a video appeared to show the German dancing in a crowded club despite the COVID-19 pandemic.

The video was posted on Instagram by German designer Philipp Plein and later deleted ... 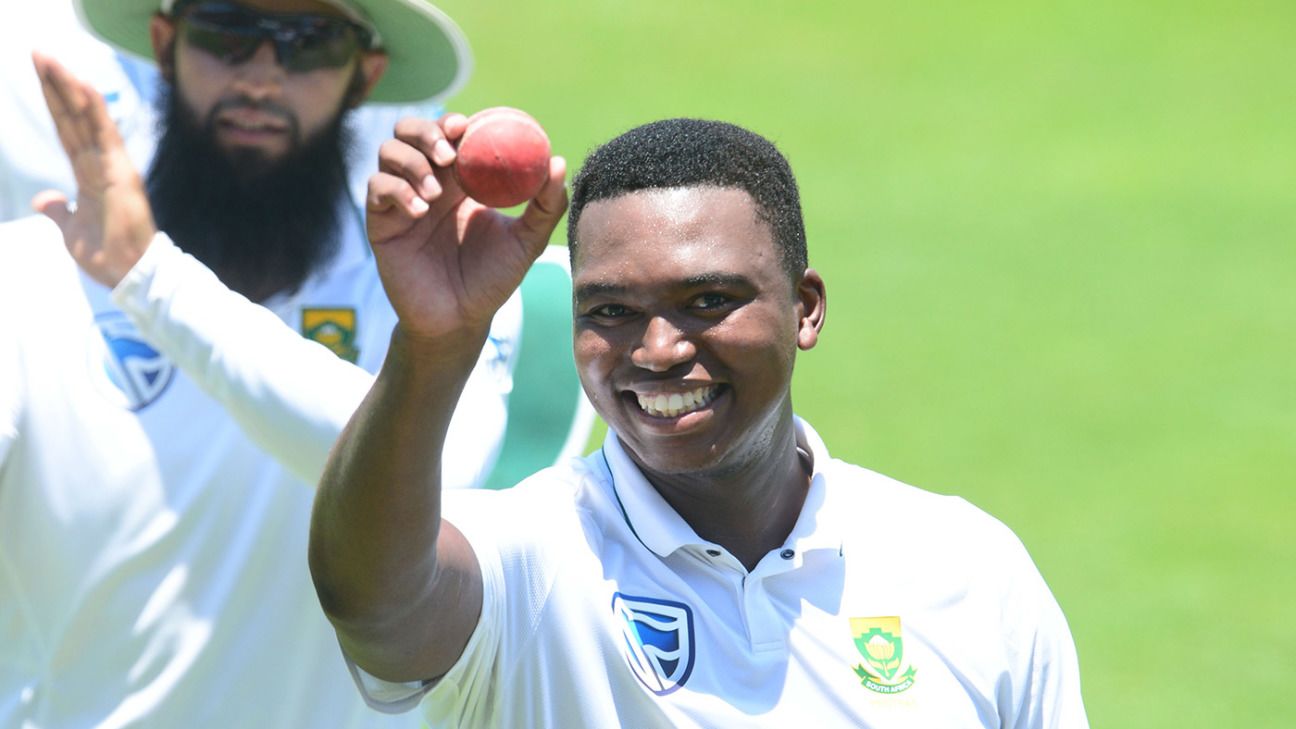 Hashim Amla, the former South Africa captain, is the latest cricketer to come out in support of the Black Lives Matter movement, posting on Instagram of the "delusions" of those ...