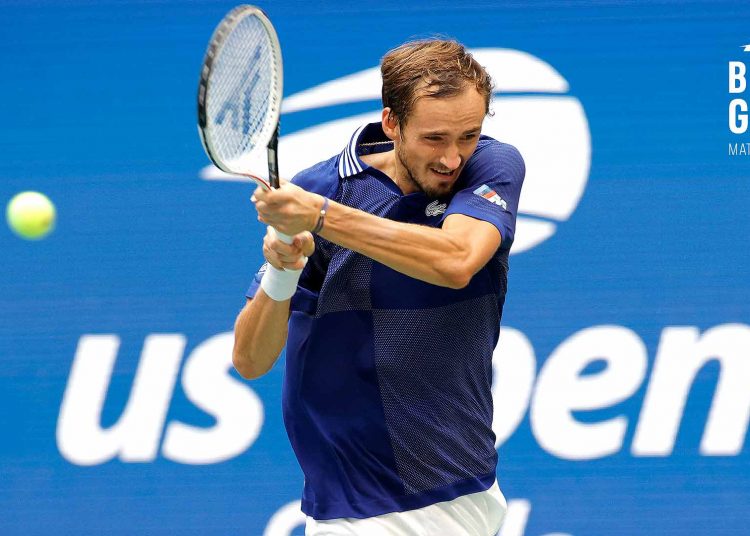 Novak Djokovic needed forehands. He settled for backhands. The rest is history.

Daniil Medvedev defeated Djokovic 6-4, 6-4, 6-4 in the US Open final Sunday evening in New York, stopping the Serb from being the first player since Rod Laver in 1969 to win all four majors in a season. Making Djokovic’s forehand a non-factor in the final was the strategic engine room of the stunning victory.

Medvedev’s cunning plan was to overload the Ad court with a plethora of backhand-to-backhand exchanges, where he could neutralise and torment Djokovic with his ultra-flat backhand that proved extremely difficult to attack. It worked in spades. Djokovic ended up hitting more backhand groundstrokes than forehand groundstrokes for the match.

Surprisingly, Djokovic ended up hitting 39 more backhands than forehands for the match. As a comparison,… 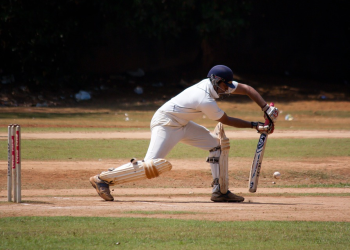 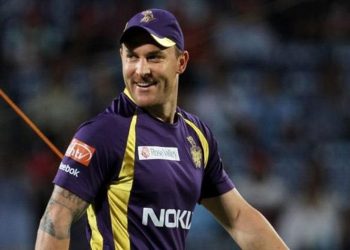 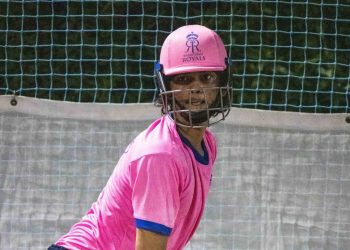 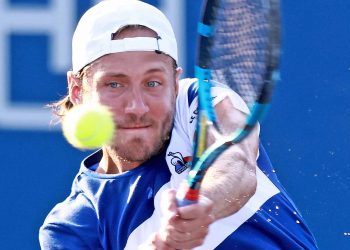 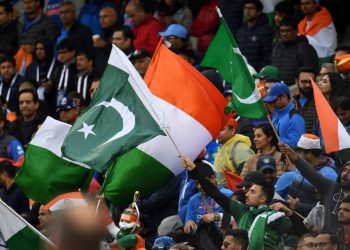 Pace of US consumer price rises expected to cool in August