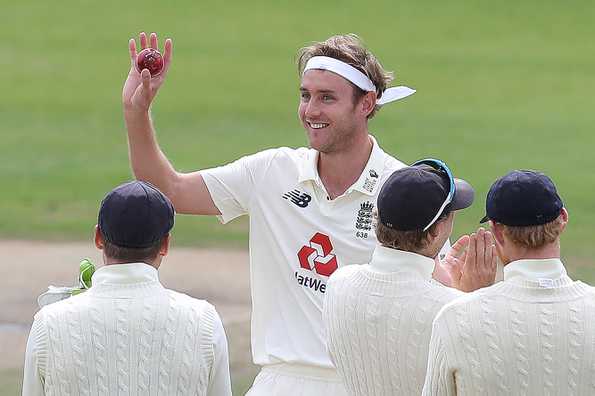 There aren't many better redemption stories in cricket than that of Stuart Broad over the last month since cricket resumed post the pandemic break. Perhaps England's best Test bowler over the last two years, he's gone from being "rested" by the management in the first Test against the West Indies, a move which in his own words left him "angry, frustrated and gutted" to finishing as the Man of the Series.

Tennis’ reopening picks up steam as Serena Williams, Simona Halep, Coco Gauff and other familiar faces return to the court. Looking ahead at the WTA draws in Kentucky and Prague. ...