The Nerazzurri secured a runners-up finish in Serie A after beating Atalanta, but their head coach was far from happy following the final whistle

Inter CEO Giuseppe Marotta has responded to Antonio Conte's outburst over a lack of support from the board at San Siro, insisting the Italian manager's "work has made itself felt".

Conte's side managed to keep pace with Juventus at the top of the Serie A standings in the first half of the season, but a poor run of form in the new year saw their title hopes fade. 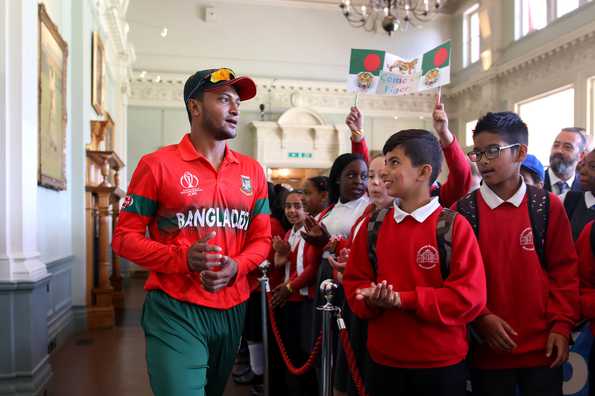 Bangladesh Cricket Board is hoping to include ace all-rounder Shakib al Hasan at some stage during the upcoming tour of Sri Lanka. The series, which was postponed in June this ...