South Africa's cricket boss has pleaded with fans to treat Steve Smith and David Warner with respect and not "embarrass" the board with poor behaviour when the Australian batsmen tour the country for the first time since a ball-tampering scandal.

Smith and Warner, who incurred 12-month bans for their parts in the tampering plot during a Cape Town test two years ago, were jeered relentlessly by English crowds during the one-day World Cup and the Ashes series last year. 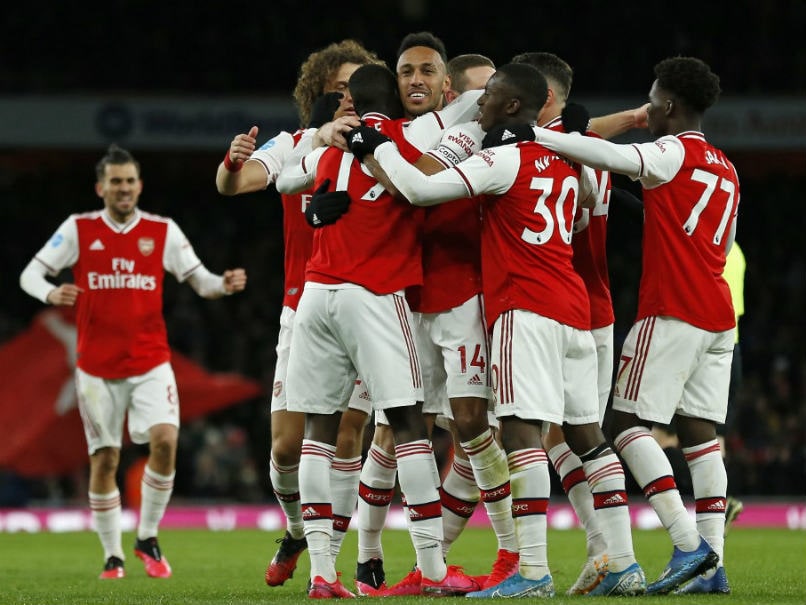 Mikel Arteta admitted Pierre-Emerick Aubameyang has erased any doubts about his commitment after Arsenal's captain led by example with a double in their 3-2 win against Everton on Sunday. For ...