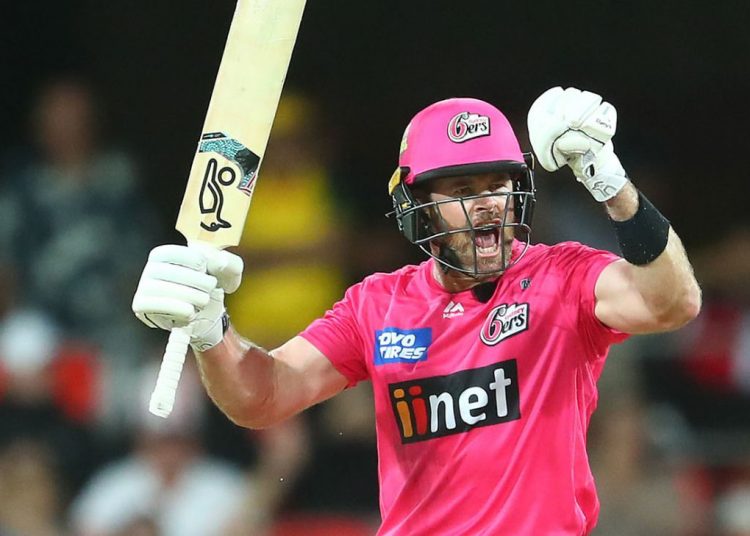 Cameron Green, Ben McDermott, Nathan Ellis, Wes Agar and Ashton Turner have been added to the line-up as well

Dan Christian has been added to the initial Australia white-ball squad ahead of the tours of the West Indies and Bangladesh. The selectors have brought in six further names to the large preliminary group of players, which indicates that a number of those who had been part of the IPL before it was suspended are unlikely to make the trip.
Alongside Christian, who last played for Australia in 2017, Ben McDermott, Cameron Green, Ashton Turner, Wes Agar and Nathan Ellis have been added to the initial squad, which now numbers 29 and will be trimmed ahead of the team’s departure for the Caribbean in late June. 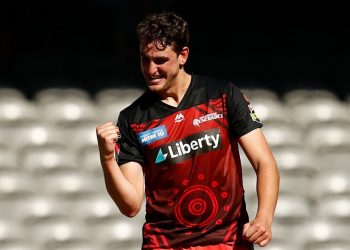 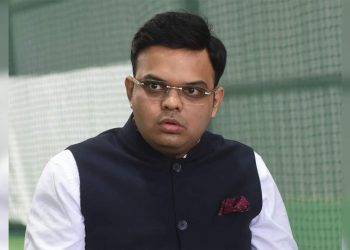 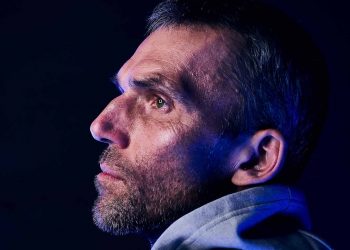 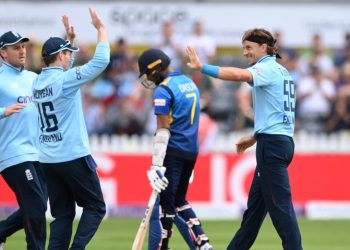 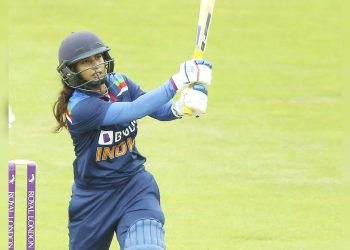 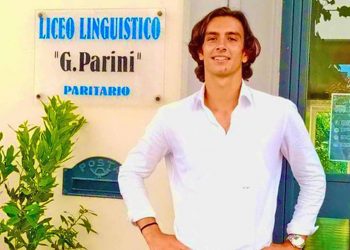