N Srinivasan, the former BCCI president and head of India Cements, which owns the CSK franchise, agreed that Dhoni is a man of instinct who doesn't believe in attending team meetings and going over data.

Both were speaking at a webinar organised by the Great Lakes Institute of Management.

"If you look at the success CSK has had, they've got really good access ... 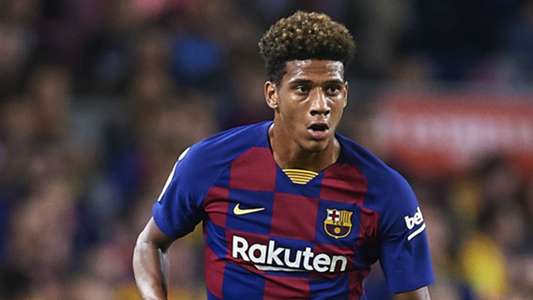 Barcelona defender Todibo confirms he has tested positive for Covid-19

The 20-year-old confirmed the diagnosis on Twitter after the club stated earlier in the day that an unnamed player had contracted coronavirus Barcelona defender Jean-Clair Todibo has confirmed he tested ...