BERLIN: Borussia Dortmund scored a goal in each half through Raphael Guerreiro and Achraf Hakimi to beat hosts VfL Wolfsburg 2-0 on Saturday and stay on the heels of Bundesliga leaders Bayern Munich.

Portugal international Guerreiro tapped in a cutback from Thorgan Hazard after Erling Haaland had failed to connect in the 32nd minute, and Hakimi fired in from a fine Jadon Sancho assist in the 78th to make sure of the three points.

The result lifted Dortmund to 57 points, one behind Bayern, who are in action against Eintracht Frankfurt later on Saturday. The Bundesliga resumed last ... 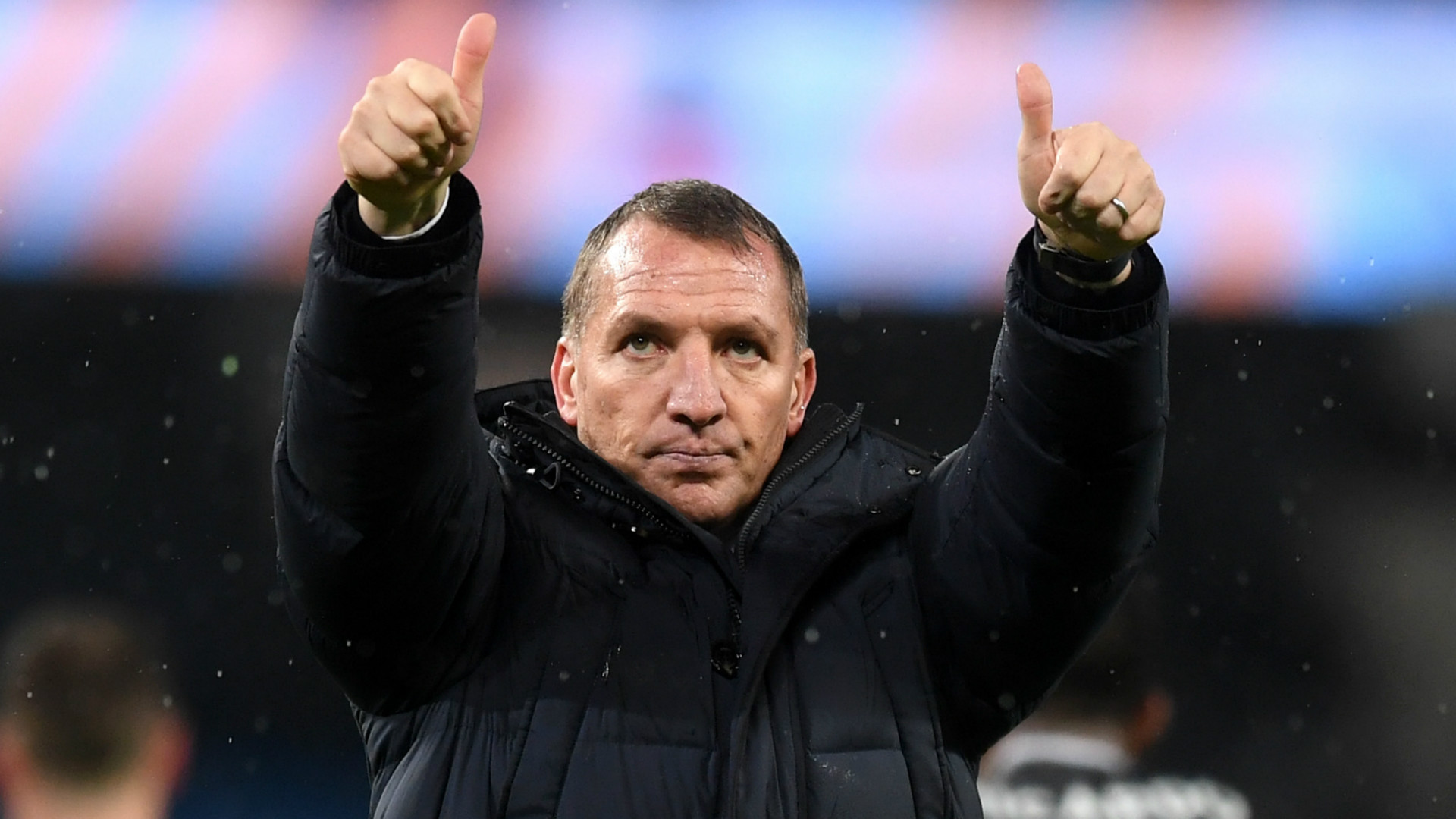 'I could hardly walk' - Leicester boss Rodgers reveals he had coronavirus

Leicester City boss Brendan Rodgers says he has made a full recovery after contracting coronavirus shortly after the Premier League season was suspended. Rodgers revealed in March three Leicester players ...