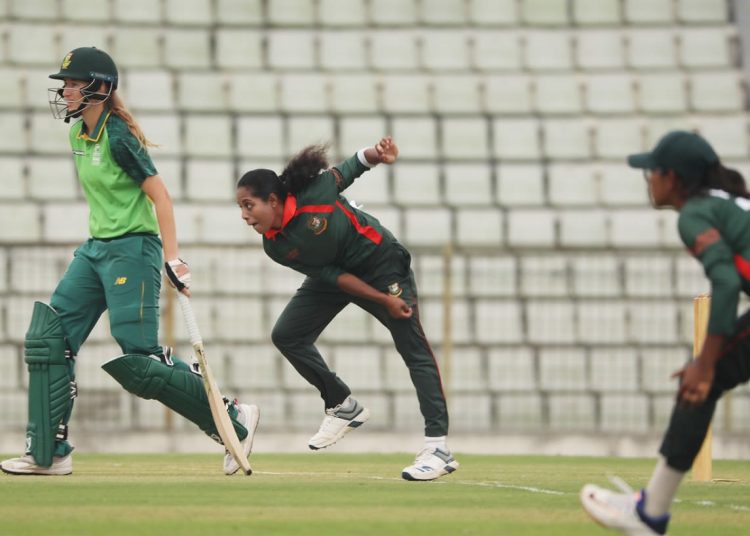 The players have undergone another round of testing, the results of which will be available later on Tuesday

Five members of the touring South Africa Emerging Women’s side have tested positive for Covid-19 in Sylhet late on Monday before they left for Dhaka.

The players have undergone another round of testing, the results of which will be available later on Tuesday. If the members return positive, they might have to stay in isolation for 14 days in Dhaka or until they are tested negative for Covid-19. The rest of the contingent, including the support staff, who have tested negative on Monday, flew out of Dhaka early on Tuesday.

The Civil Aviation Authority of Bangladesh had announced on Sunday that international flights will be suspended for a week from April 14 with the commencement of the hard lockdown in the country. As a result, the visitors had to depart early, cancelling their last game in the five-match one-day series scheduled for Tuesday. South Africa had reached Dhaka on… 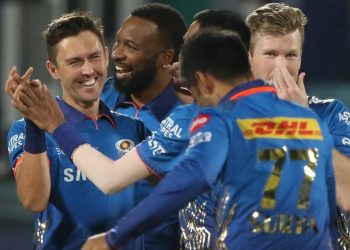 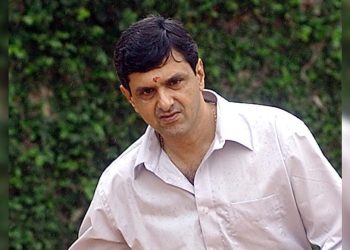 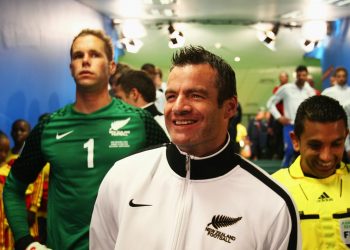 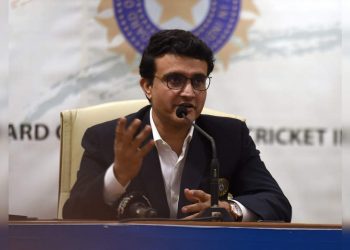 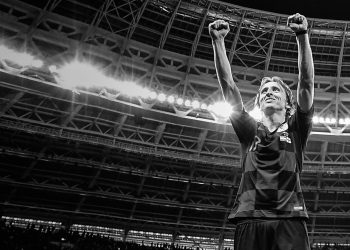