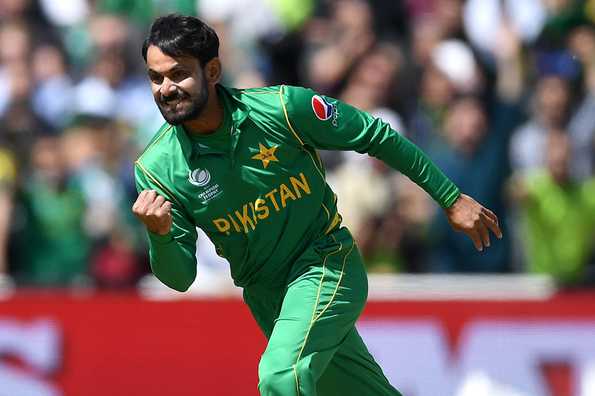 Hafeez had also taken an independent test for COVID-19 and returned a negative result. © Getty

All-rounder Mohammad Hafeez, legspinner Shadab Khan and returning fast bowler Wahab Riaz are among six Pakistan cricketers who have tested negative for COVID-19 for a second time in three days.

The group of six cricketers, also including Fakhar Zaman, Mohammad Hasnain and Mohammad Rizwan, were tested again on Monday (June 29) after their tests dated June 26 had come out negative. The PCB will now facilitate their travel to the UK, where they'll join the squad in Worcester ahead of next month's series ...