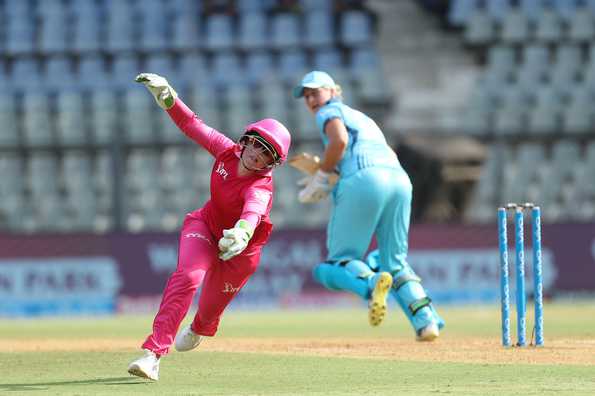 The four-team tournament is likely to be held from November 1-10. © AFP

BCCI president Sourav Ganguly said on Sunday (August 2) that "the women's IPL is very much on". The three-team tournament ...

PCB set to appeal against reduction of Akmal's ban

The Pakistan Cricket Board, on Monday (August 10), said that they will file a petition with the Court of Arbitration for Sports (CAS), in Lausanne, Switzerland, against Umar Akmal's ban ...