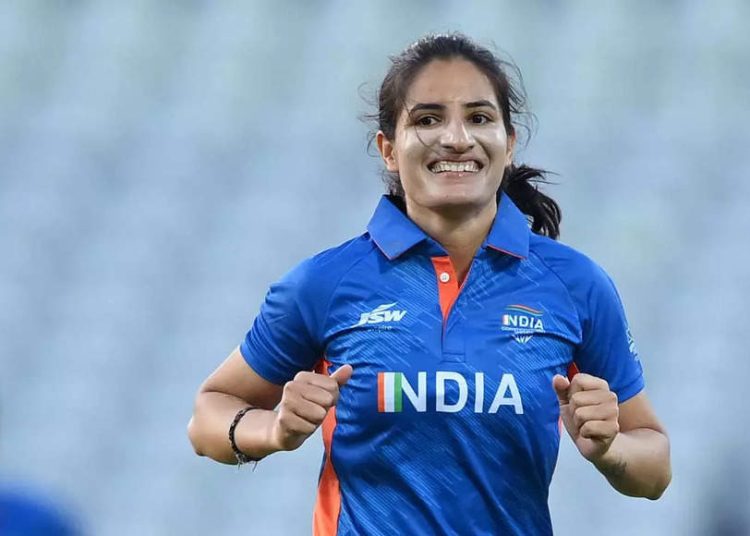 DUBAI: India seamer Renuka Singh has jumped five places to be 13th among bowlers while spinner Deepti Sharma continued to hold on to her seventh place in the latest ICC women’s T20I ranking released on Tuesday.
Renuka, who bowled an economical spell, giving away just 23 runs in four overs in India’s nine-wicket loss to England in the first T20I in Chester-le-Street last week, has 612 rating points.
Deepti continued to remain the only Indian bowler in the top 10 while also remaining static on fourth in the all-rounders’ list.
In the batters’ list, she moved up up three places to 33rd and wicketkeeper-batter Richa Ghosh climbed four places to 75th.
Smriti Mandhana (710 points) was the highest-ranked Indian among batters at number four, while Shafali Verma (686) and Jemimah Rodrigues (624) were static on sixth and 10th respectively.
England all-rounder Sarah Glenn has closed in on compatriot Sophie Ecclestone after a fine show in the first match of their three-T20I series against…
Read more ➤
ShareTweetSendSendShare 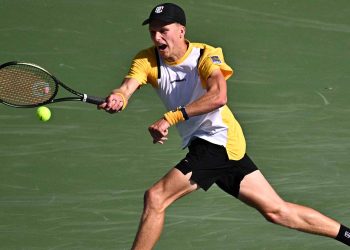 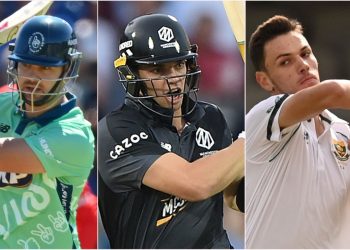 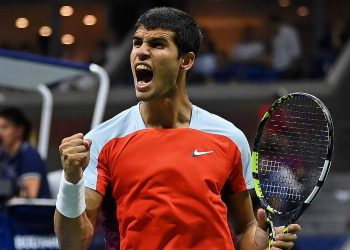 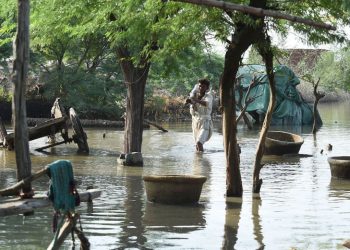 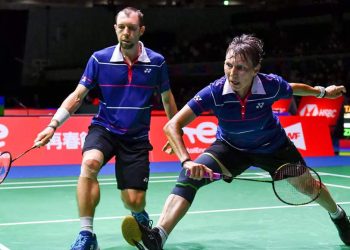 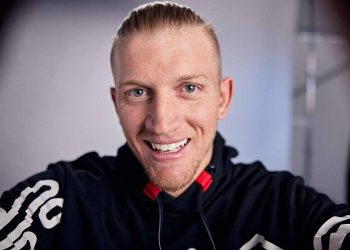 After impressive wins, teams look to build momentum in Sharjah

More Than 1,000 Daily Coronavirus Cases in New York State, a First Since June